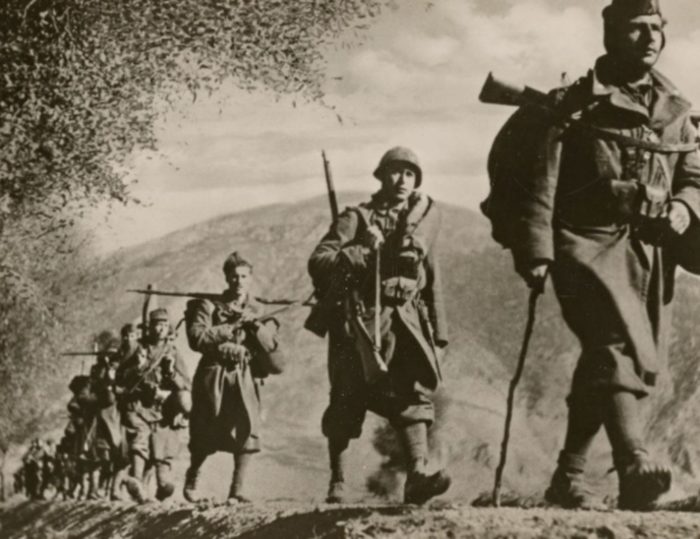 Albania‘s village of Digoti was the place where a funeral service was held on Friday for the 573 Greek soldiers whose remains were found in the region.

The soldiers were killed during the Greek-Italian war between 1940 and 1941.

Until now, more than 700 people’s remains have been discovered and experts believe they will unearth even more.

Greece’s Ambassador to Albania, Eleni Sourani, attended the ceremony on Friday along with many local officials.

These soldiers died in the nearby region of Kleisoura’s Pass and were buried in a careless way by the Italian soldiers who were retreating after the Greeks pushed them back.