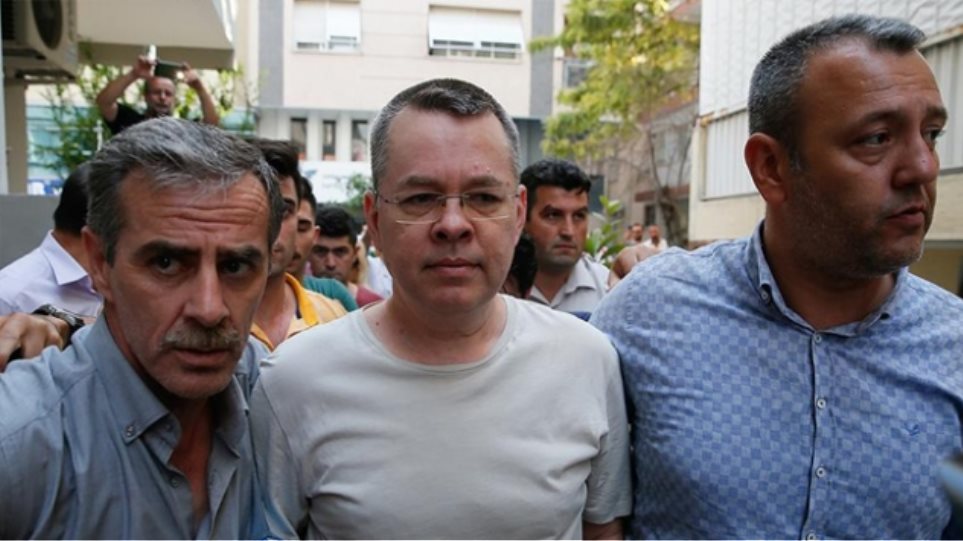 A Turkish court on Friday ruled that U.S. evangelical Christian pastor Andrew Brunson should be released from jail, putting an end to a diplomatic row between Ankara and Washington, Reuters says.

The court passed a 3 years and 1-1/2 month sentence on Brunson on terrorism charges, but said he would not serve any further time because he had already been in custody since October 2016.

Witnesses told the court that testimonies attributed to them against the pastor were inaccurate, leading to a court decision that Brunson is to be released and returned to the United States.

According to witnesses present at the trial, Brunson wept as the decision was announced. Before the judge’s ruling, the pastor told the court: “I am an innocent man. I love Jesus, I love Turkey.”

Brunson, an evangelical preacher from North Carolina who has lived in Turkey for more than 20 years, was charged for links with Fethullah Gulen, an exiled cleric Ankara accuses of being the mastermind behind the July 2016 failed coup attempt in Turkey.

Brunson was arrested two years ago, declaring he is innocent of the charges. His detention created a rift between U.S.-Turkey relations, as the Trump administration put tariffs against Turkey, leading to a plunge of the Turkish lira.