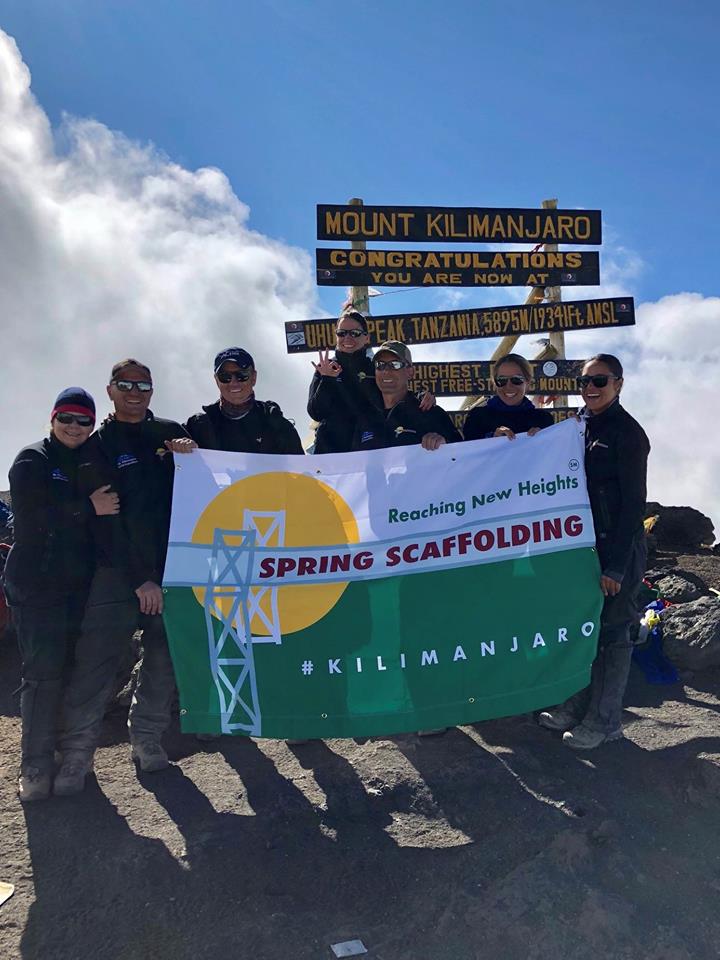 Greek-Americans John and Joanna Kalafatis, along with their team from Spring Scaffolding, recently reached the top of Mount Kilimanjaro, a dormant stratovolcano in Tanzania, conquering the 19,341 ft. mountain, the highest in Africa.

John Kalafatis is used to heights, however, both literally and figuratively. The Greek- American businessman and architect is the owner of four successful restoration, construction and design companies — Skyline Restoration, CGI, SRW and Spring Scaffolding. 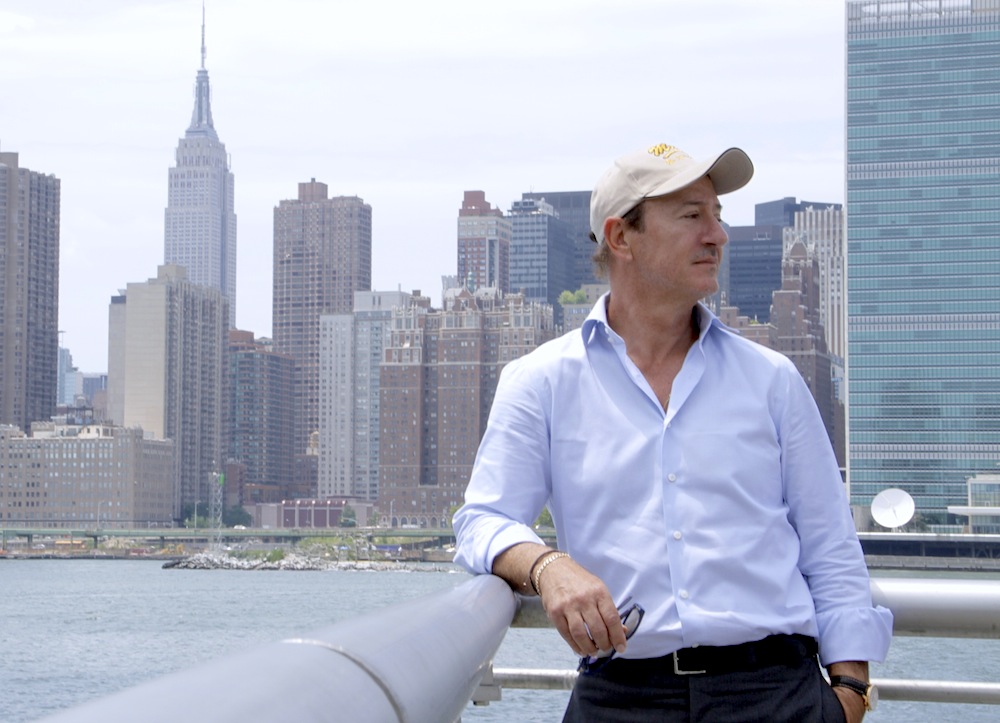 Last year, Kalafatis started building the biggest film studio in New York City, a $100 million project that started after he bought York Studios, a small studio facility in Maspeth, New York, four years ago. At the same time he bought the largest open lot in the city. The property will be housing the new facilities of York Studios at 1440 Story Avenue in the Bronx.

When finished, the New York Studio facilities will also include a stage that is 65 ft. high and 40,000 square feet — the largest in New York City.

“We will be able to host big blockbuster productions in New York, movies such as Spiderman and Godzilla that require all that space, that are not able to film here right now because of stage limitations,” Kalafatis told Greek Reporter in November 2017.

Kalafatis’ next move is to go into film production. “Right now I am 100-percent focused on helping York Studios succeed and complete our new state-of-the-art facilities in the South Bronx, but also I am getting involved in the production aspect,” he said.

Born on the Greek island of Lefkada, John Kalafatis is the personification of the talented Greek who went to study in the United States and then took advantage of the great opportunities offered to people with skill, dedication, hard work, and vision.

Skyline Restoration, established in 1989, was Kalafatis’ first big business, the one that helped the talented Greek-American build his reputation. The company is among the top building restoration firms in the New York metropolitan area, having completed work on over 2,000 buildings.

It is understandable then that reaching the top of Mount Kilimanjaro was not that much of a feat for the gifted Kalafatis, as he still has many more peaks in his sights to reach.