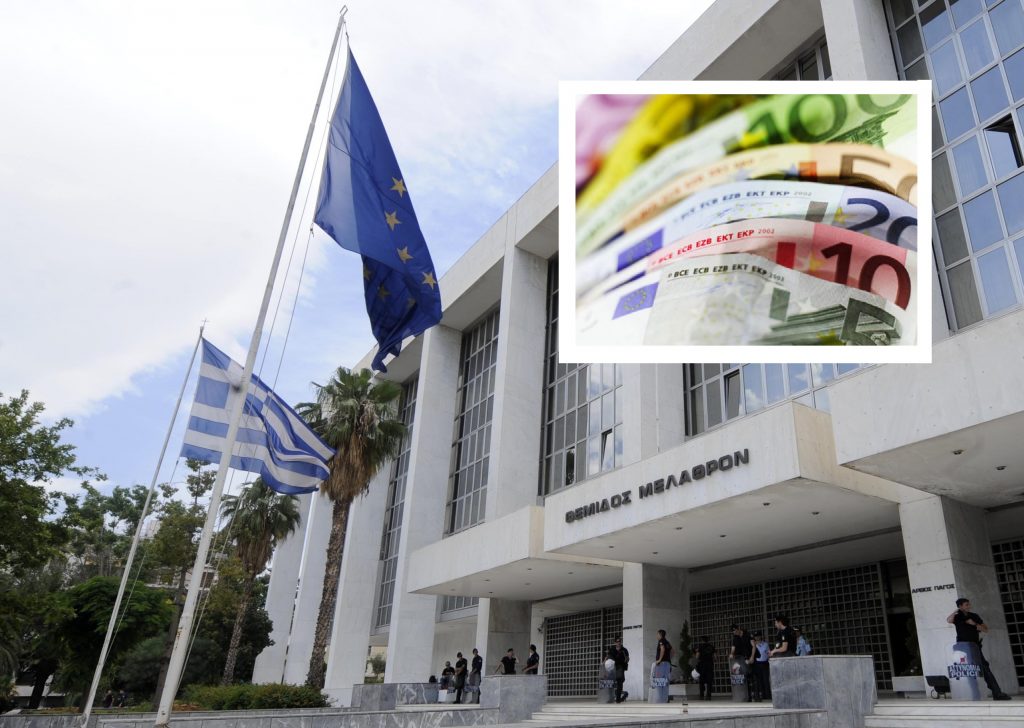 Greece’s Supreme Court Public Prosecutor, Xeni Dimitriou, ordered the start of a preliminary investigation into press reports about the alleged mismanagement of funds given to Greece by the European Union to cope with the refugee and migration crisis on Monday morning.
Dimitriou has instructed the head of the country’s financial prosecutors, Marianna Psaroudaki, to investigate whether there is any truth to the allegations and whether there are grounds for the state to prosecute.
According to sources, Psaroudaki has already summoned witnesses to testify, including the head of the migration policy ministry’s reception and identification service, Lieutenant General Andreas Iliopoulos.
An interview given by Iliopoulos was among the press articles that prompted the launch of the investigation.
The Greek Migration Minister, Dimitris Vitsas, described the claims as ”lies” in a statement released last week.
With information from A.M.N.A.