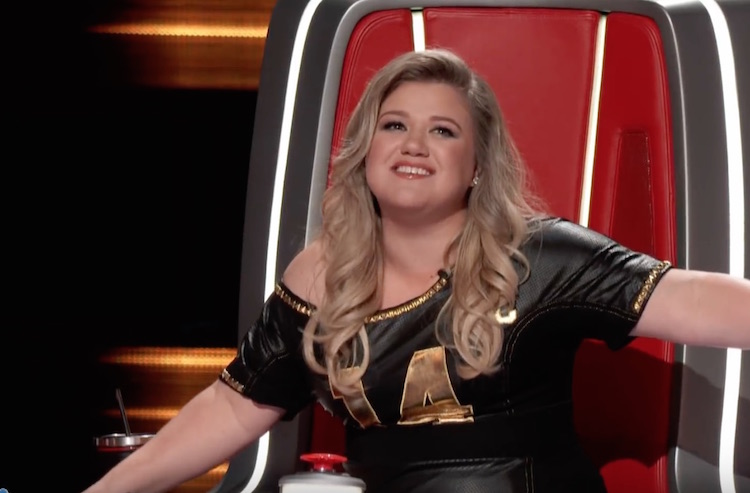 American Idol winner and platinum recording artist Kelly Clarkson will be joining the cast of “Trolls 2” as the character Delta Dawn. She will also be showing off her powerful voice by performing an original song in the sequel, titled “Trolls World Tour”.

The movie sequel has a star-studded cast full of famous actors and musicians, including Justin Timberlake, Anna Kendrick, Sam Rockwell, and Chance the Rapper. In it, the Trolls from the original movie discover that there are other Troll worlds beyond their own that they must unite in order to avoid destruction.

This is not the first time Clarkson has lent her voice to an animated film, as she was featured in Sony’s “The Star”.

“Trolls World Tour” is scheduled for a release date in April of 2020. Clarkson is currently a judge on the show, “The Voice”, and is also preparing to host her own talk show.