Greeks the Most Unhappy Citizens in Europe 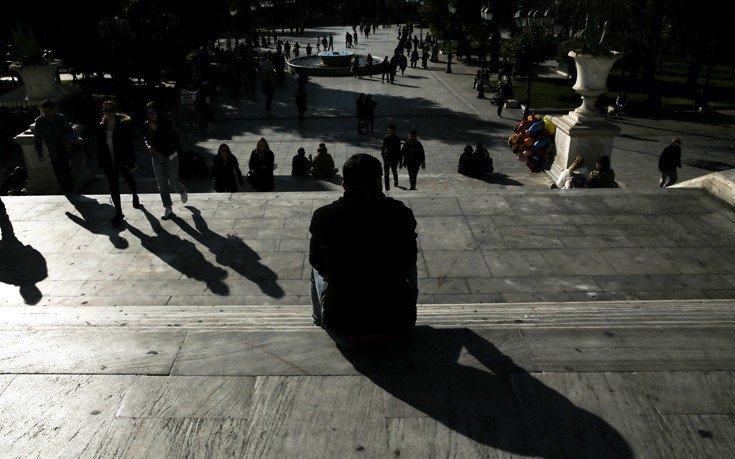 Greeks are the least satisfied with their lives among citizens in Europe, according to a report in the electronic version of German financial magazine WirtschaftsWoche.
The report is based on a survey of Greek citizens conducted for the annual Atlas of Happiness on behalf of the German Post Office.
According to the Atlas of Happiness 2018, to be presented on October 11 in Hamburg, “The Greeks rank in last place in terms of satisfaction with their lives among people in Europe, even lower than their poor neighbor, Albania,” the report says, commenting that “the crisis has left serious marks in Greece.”
The WirtschaftsWoche writer discussed the issue with economist Stavros Drakopoulos, professor at the National Kapodistrian University of Athens, who has conducted  scientific research on the dramatic impact of the crisis on the happiness of his compatriots.
According to the Greek professor, “GDP and the unemployment rate are decisive factors for the level of happiness in a country,” Drakopoulos pointed out inter alia. “Such rapid deterioration of important economic indicators is a rare phenomenon in the developed world. This can only be compared in real terms with the situation during periods of war,” he said.
In addition to the shrinking of per capita income and rising unemployment, corruption is a major factor Greeks are so discontent, according to the Greek professor.
“A policy that should be particularly effective in Greece is to fight tax evasion. Corruption reduces the feeling of happiness. Since tax evasion is an important aspect of corruption, a decisive policy to ensure that all taxes are paid should have a strong positive effect on the feeling of happiness,” Drakopoulos said.
Source: Deutsche Welle