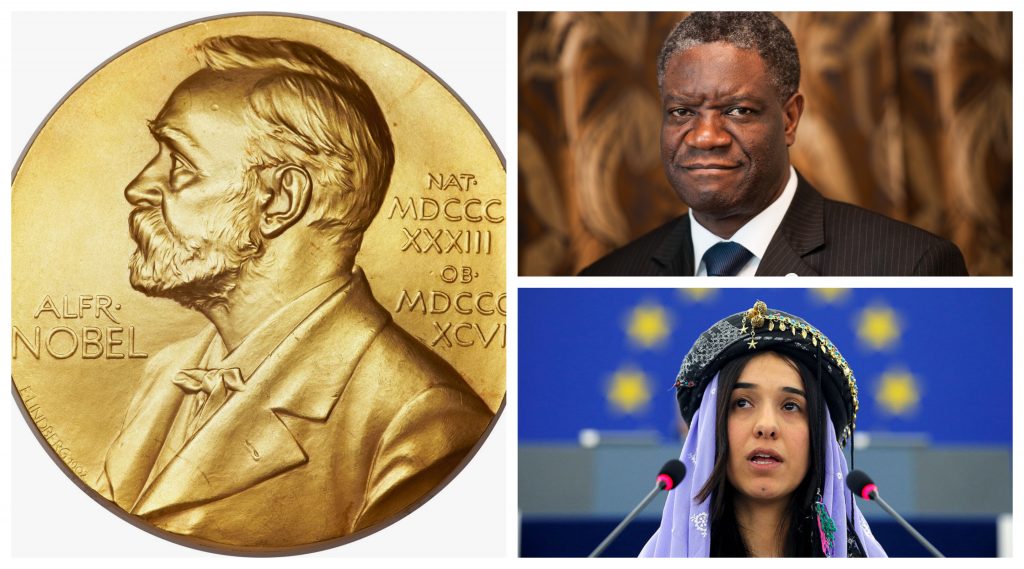 Denis Mukwege, a Congolese gynecologist who treats victims of sexual violence in his country, the Democratic Republic of Congo, along with Nadia Murad, a Yazidi activist for human rights and a survivor of sexual slavery by the Islamic State (ISIS) in Iraq, won the 2018 Nobel Peace Prize on Friday.

The Norwegian Nobel Committee announced that it awarded these two outstanding citizens and activists the prize for their efforts to end the use of sexual violence as a weapon of war.

The prize will be awarded in a ceremony in Norway’s Oslo on December 10, the anniversary of the death of Swedish Alfred Nobel, who founded the awards.

It is mentioned that during the last few days, there were rumors that among the nominated candidates for this year’s Nobel Peace Prize was the Greek Prime Minister Alexis Tsipras with his counterpart from F.Y.R.O.M., Zoran Zaev.