GRNews
GreekReporter.comGreek NewsDiplomacyFYROM Citizens Go to the Polls to Decide on Name Change

FYROM Citizens Go to the Polls to Decide on Name Change 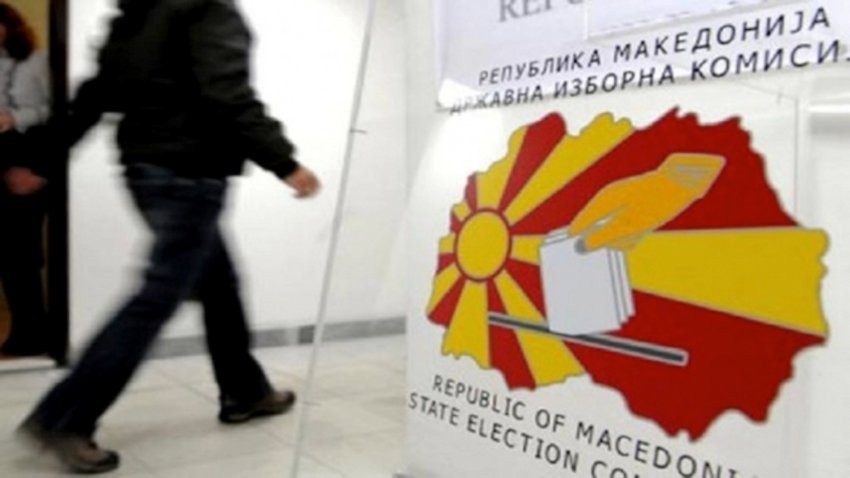 FYROM citizens are going to the polls today (Sunday) to vote on the referendum on the name change to the “Republic of North Macedonia”, as agreed between their government and Greece on June 17.
The question of the referendum to which Macedonian voters are asked to answer is: “Are you in favor of membership in NATO and the European Union by accepting the deal between (the) Republic of Macedonia and Republic of Greece?”
Opinion polls so far show that a “Yes” in the referendum is most likely, as the majority of the Former Yugoslav Republic of Macedonia citizens are in favor of NATO and EU membership.
However, the question of the Zoran Zaev government is whether the participation is satisfactory. Specifically, 50 percent plus one of registered voters are needed to cast a ballot for the referendum results to be valid.
In his referendum campaign, Prime Minister Zoran Zaev stressed the NATO and EU membership prospects for the Balkan country. Meanwhile, opponents, including the country’s president, Gjorge Ivanov, have called for a boycott of the referendum, describing the Prespa agreement with Greece as a “flagrant violation of sovereignty.”

Can Astronomy Explain the Biblical Star of Bethlehem?