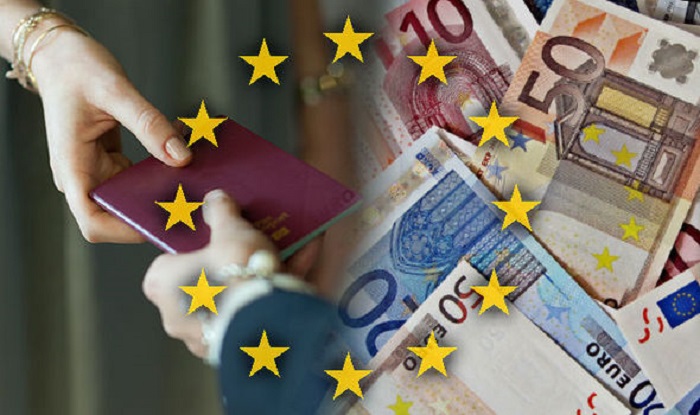 Record numbers of non-EU investors are granted the “Golden Visa” scheme that entitles them to a Greek residence permit in return for major investments, new data show.
Chinese top the list with 1,395 permits, followed by Russians at 429, and Turks with 337.
Overall, 2,968 permits have been issued to non-EU investors since the scheme began in 2013.
A spokesman for Enterprise Greece, the agency that runs the Golden Visa scheme, said that in 2018 there has been a significant rise in the number of Turkish citizens who have applied and granted the permit mainly to invest in real estate.
This year, up until the end of August, 337 Turks had been granted the permit, compared to only 50 in 2016.
The Golden Visa program has come under the scrutiny of the the European Commission which has been is calling on EU countries to be more cautious when granting citizenships.
EU countries offering golden visa programs included: Austria, Belgium, Bulgaria, Cyprus, Greece, Latvia, Lithuania, Malta, Portugal, Spain, and the United Kingdom. Between 2013 and 2017, Hungary also ran a golden visa program.
Greece says that its Golden Visa scheme does not include providing a Greek passport to the beneficiaries.

The holiday bookings of British nationals to Greece for 2021 have risen recently by a stunning 96 percent, travel agency Skyscanner has confirmed.
Art