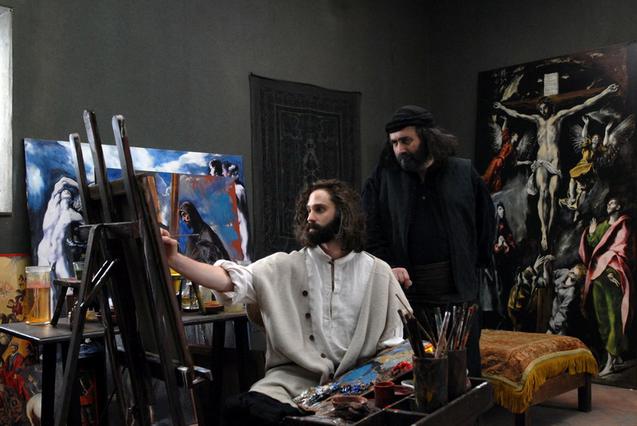 A Greek cinema festival is to take place in Havana, and is being organized by Greece’s Ambassador to Cuba Stella Bezirtzoglou, according to Prensa Latina news agency.

It has been four years since Greek films have been screened in Cuba and the festival will feature nine films. Specifically, Cuban cinema lovers will have an opportunity to watch nine fiction features, a documentary, and a short film.

The festival will be inaugurated on Thursday with the screening of the film El Greco (2007) by director Yannis Smaragdis, a biographical approach to the life of the influential painter with the unique style who had a profound impact on the world of art at the end of the Renaissance.

El Greco is the most expensive production in the history of Greek film, with Academy Award winning composer Vangelis providing the soundtrack.

The festival also features Stella (1955) by Michael Cacoyannis, a landmark of Greek cinema, and Eternity and a Day, winner of the Palme d’Or at the 1998 Cannes Film Festival, by acclaimed director Theo Angelopoulos.