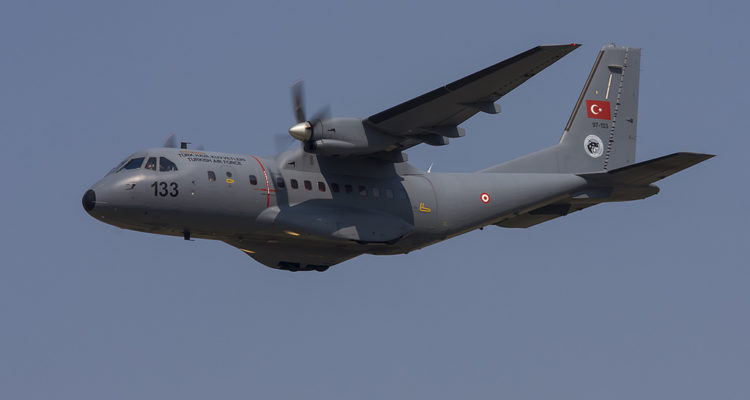 A new barrage of provocative violations of Greek airspace by Turkish fighter jets took place on Thursday over the Aegean, with Greek Air Force planes forced to intercept, resulting in a virtual jet fight.
Specifically, Turkish aircraft made 43 violations of national airspace in the Northeast, Central and Southeastern Aegean, and there was also a virtual air fight between Greek and Turkish warplanes.
A total of 13 Turkish aircraft (six F-16 flying in three formations, two CN-235, one T-38 and four helicopters) also committed 12 air traffic law violations in Athens FIR.
The 35 violations were made by the two CN-235 spy aircraft, three violations were made by the T-38, and five by the F-16 formations.
Two of the Turkish fighter planes were armed. These aircraft, according to the Hellenic National Defense General Staff, were identified and intercepted in accordance with international rules.