Greek Court Sentences 8 for Smuggling 1.5 Tons of Cannabis into Italy 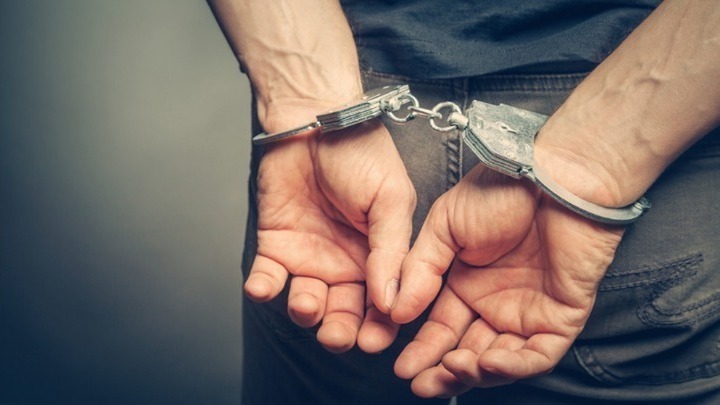 A criminal court in Piraeus has found eight people guilty of involvement in a drug operation last April that smuggled nearly 1.5 tons of cannabis into Italy by speed boat.
The men were each handed jail sentences of up to 24 years and fines that reached 250,000 euros.
Among the people sentenced is a well-known lawyer from Piraeus area and five Albanian nationals.
The lawyer was sentenced to 14 years in jail and handed a 70,000 euro fine while also having his license revoked for five years. Two of the Albanian nationals involved were considered to have masterminded the operation.
One of them was handed a 24 year sentence and a 250,000 euro fine, while the second man was given a 23 year jail sentence and a fine of 100,000 euros.
The gang started off the operation by sending a speed boat at the start of April from Greece to Albania to pick up the cannabis.
After it had been loaded with the illegal shipment in Albania, the boat then left for Italy where it was spotted by Italian authorities acting on a tip off.
The three people on board the speed boat tried to get away from Italian authorities by travelling back into Greek waters but where eventually apprehended by the Greek Coast Guard off the coast of Mani, southern Greece.
Source: AMNA