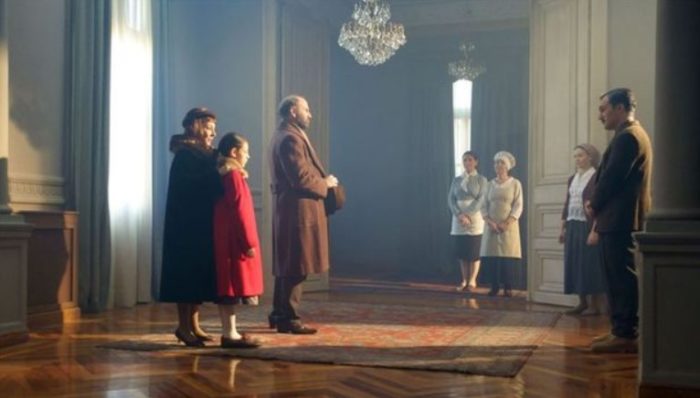 Polixeni, a movie by Dora Basclavanou with Katia Gouloni and Ozgur Emre Yildirim, is the official proposal of the responsible authority to represent Greece in the upcoming 91st Academy Awards, also known as the Oscars.

The committee, presided by the famous Greek director Manousos Manoussakis, selected Polixeni to represent Greece. The films notable atmospheric drama, complimented by the musical compositions of Nikos Kypourgos, made Polyxeni the favorite film submitted among the members of the committee. 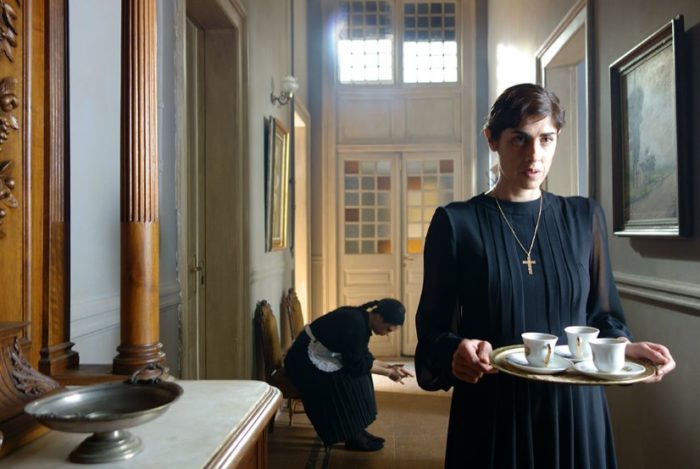 The story is about a couple of famous Constantinopolitans who adopt an orphan girl from their ‘sacred’ hometown.

The young girl, at 12-years-old, is forced to leave her brother behind in the Orphanage and start a new, promising life.

While growing up and receiving an education, the girl begins to plan a life full of dreams and goals — not aware that there are individuals who wish steal her inheritance, and are plotting against her.

The movie has already won four Iris awards by the Greek Academy of Cinematography.

Check out the official trailer below: