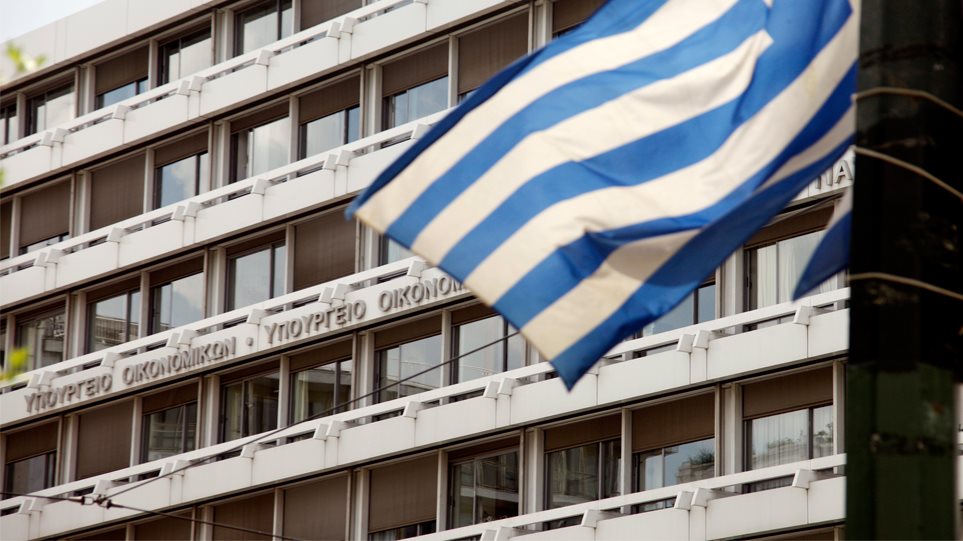 Representatives of Greece’s international creditors — the European Union and the International Monetary Fund — arrived in Athens on Monday for the scheduled audits of the Greek economy in the post-bailout era.
The technical teams of the European Commission, the European Central Bank, the European Stability Mechanism and the IMF visited the General Accounting Office, the Ministry of Finance and the Ministry of Environment and Energy started audits to inspect the progress of the agreed reforms.
The creditors‘ main agenda for Monday was this year’s budget, budget projections for 2019 and the liberalization of the energy market. On Tuesday (today) they will see the progress in out of court debt settlements and the red loans.
Today, the technical teams will also commence discussions with the Greek side on the sensitive issue of pension cuts starting on January 1st, 2019. This will be a preliminary discussion on the pensions issue.
The Greek side insists that the prime minister’s announcements during the Thessaloniki International Fair that there might not be any pension cuts do not pose a problem. The finance ministry says that pension cuts are not needed because the 3.5 percent primary surplus target for next year is not threatened if the pension cuts are suspended.

In Canada, pizza aficionados have to thank four Greek immigrants for the country’s own unique pizza, known as Regina Pizza.
Culture