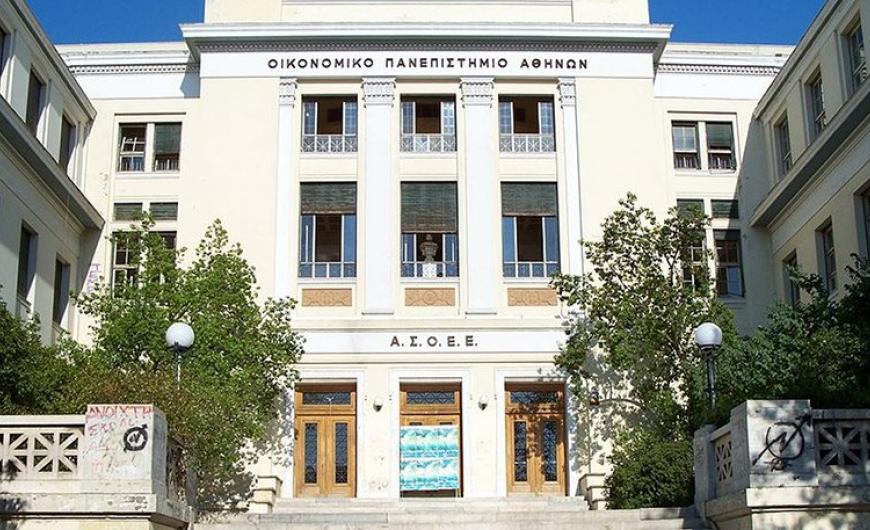 The General Management postgraduate program in Business Administration of the School of Business Administration of the Athens University of Economics and Business is among Europe’s 15 best, according to the Eduniversal ranking, an Athens News Agency report says.
“From 2014 until today, the MBA program is steadily among the top 15 in Eduniversal.  And this duration is more valuable than the exact position it can have from year to year,” said Giorgos Siomkos, Professor of Marketing and Dean of the School of Business Administration at AUEB.
For the professor, the constant presence in high-ranking positions is proof of systematic work, high-quality education, and continuous development. “Our competitors are not stagnant, they are improving. Our steady presence among the top European schools means that we are also improving, we are adapting to changes and we are always up to date,” he said.
It is worth noting that the postgraduate program in business administration at AUEB ranks higher than corresponding MBA programs in prestigious schools such as France’s HEC, Britain’s Imperial College, Brunel University and City College.
According to professor Siomkos, what makes the MBA program at the Greek university stand out “is its philosophy, which is reflected in the triptych Innovation-Cooperation-International Orientation.
Headquartered in Paris, Eduniversal is a global ranking and rating agency specializing in higher education. The company has established strong expertise in evaluating academic institutions and programs in France since 1994, and internationally since 2007.