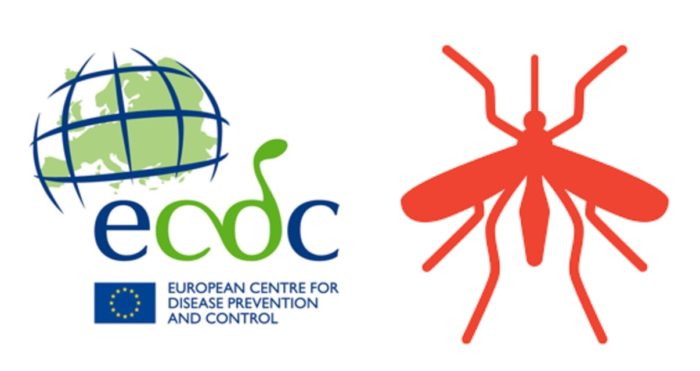 The European Center for Disease Prevention and Control has warned that the reported cases of people who were contaminated by the virus of West Nile in Europe are 3.5 times more than last year.

Greece’s toll of victims rose to 21 this week after another death being reported, while Serbia has the same number of victims at 21 dead, and Italy has had 12 deaths. 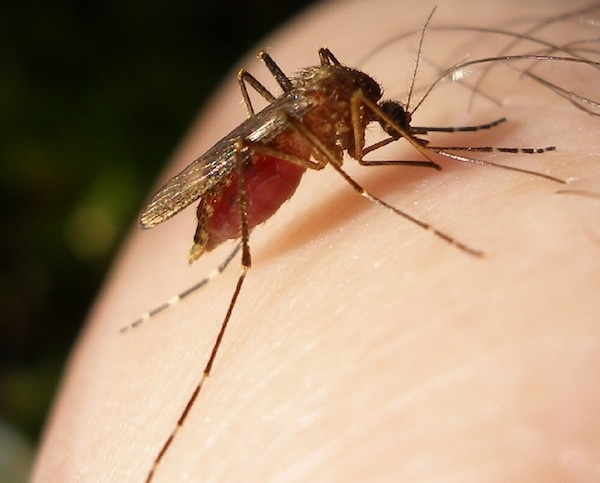 Taking into consideration that Italy’s population is 5.5 times higher than Greece’s, it is easy to understand that Greece and Serbia suffer the most from the virus of West Nile.

In order to reduce the risk of West Nile Virus, people should use insect repellent and wear long-sleeved shirts and long pants to prevent mosquito bites.

About 1 out of 150 infected people develop a serious, sometimes fatal, illness.