Greece's Mykonos Has The Most Expensive 5-Star Hotels, Data Reveal 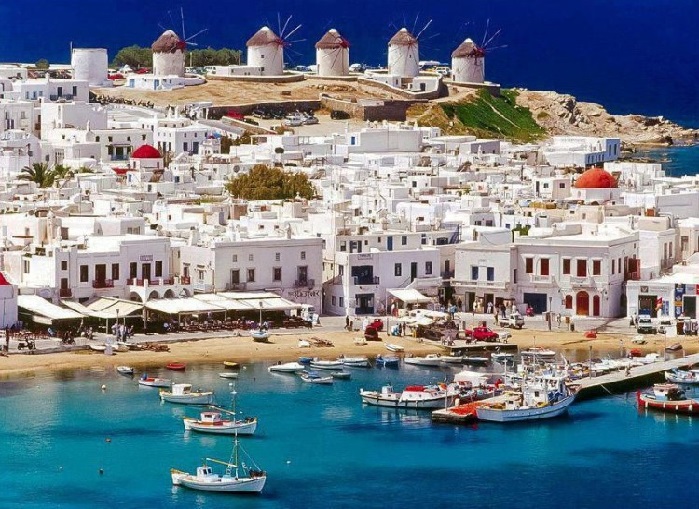 Side by side with Santorini and the region of Halkidiki, Mykonos ranks top at the list for expensive and luxury hotels.
The area of greater Athens also saw an increase in the number of tourists as well as the price-per-room index but still comes far behind other Mediterranean Metropolises such as Rome and Barcelona.