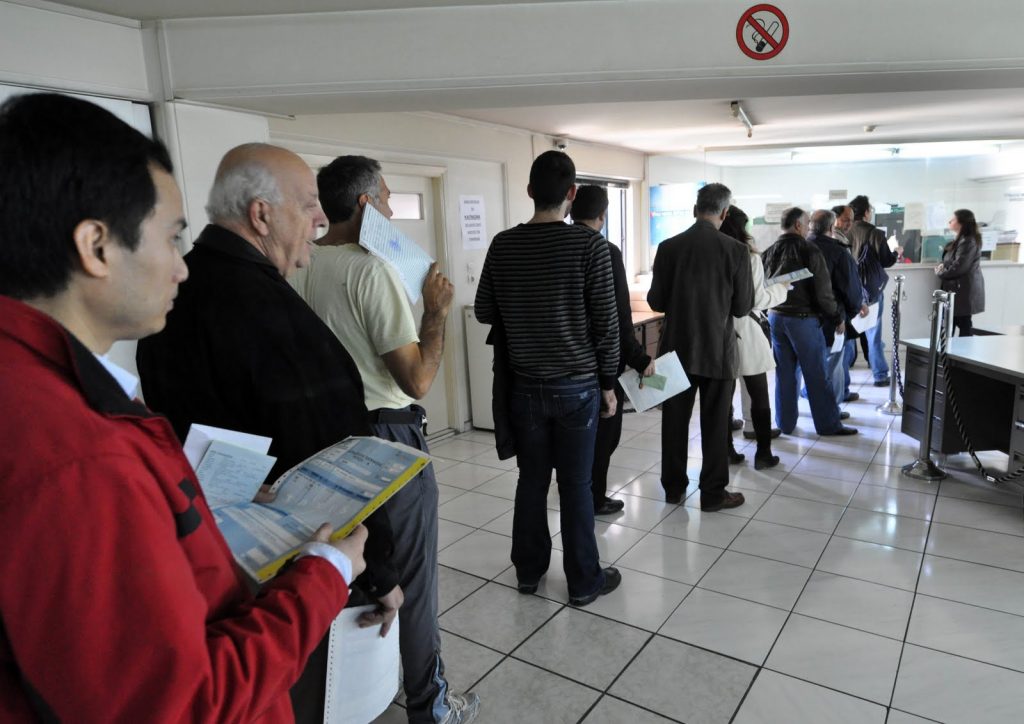 Greece recorded the largest increase in taxes worldwide in the 2015-2016 period, a new Organization for Economic Co-operation and Development (OECD) report says.
The report entitled “Tax Policy Reforms 2018” issued on Wednesday shows significant taxation developments in countries such as Argentina, France, Latvia and the U.S.A., with the aim of boosting investment and social justice. Among the new developments is the trend to reduce tax burdens on businesses in order to boost growth and contribute to more job positions.
Based on the new trend, the average corporate tax rate in OECD countries has fallen from 32.5 percent in 2000 to 23.9 percent in 2018. The tax-reduction trend applies to individual taxpayers as well.
However, in the Greek economy the exact opposite is true. According to the report, the largest increase in taxes as a percentage of GDP has been recorded in Greece. Specifically the percentage went up by almost 3 points between 2015 and 2016 as a result of increased taxes on income and consumption due to the fiscal adjustment obligation.
Between 2007 and 2016, taxes as a percentage of GDP increased by 7.4 percentage points. The largest tax drop was recorded in Ireland (from 30.4 percent to 23 percent).
Yet, despite the tax hikes in 2015-2016, the quality of public services provided by the Greek State has worsened, especially in the health sector.
Against the general trend of reducing tax burdens on employers, the cost of employees in Greece has increased in the form of higher income tax for business owners and higher security contributions. Along with Greece, though, a similar trend was recorded in the Czech Republic, Latvia, Ireland, Slovenia, Mexico and Turkey as well.
In regards to real estate taxation, between 2000 and 2016, increases in property tax were recorded in 20 OECD countries. Greece is in sixth place in property tax hikes behind Britain, France, Luxembourg, Belgium and Canada.