Bob Traa: Greece Needs 30 Years to Stabilize From the Economic Shock of the Bailout Program 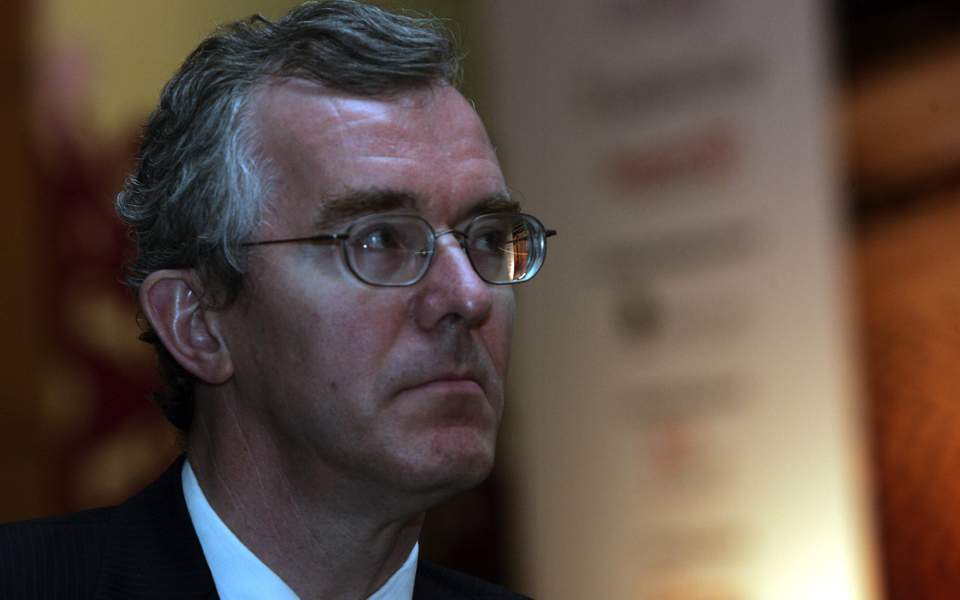 The bailout program that lasted for eight years has negative “long-term consequences” on the demographics in Greece, according to Bob Traa, the first International Monetary Fund representative in Greece after the country signed its first bailout program.
In an article published by Kathimerini, Traa says that the extension of the economic crisis in Greece has caused a faster demographic slowdown than was expected, according to the latest data presented by the Hellenic Statistical Authority (ELSTAT).
“The loss of population dynamics and especially working-age population dynamics… that are suggested by the new projections and that seems to have been induced by the economic crisis, can have long-term consequences and may have lowered Greek potential growth by about 0.5 percentage points,” Traa says.
Projections which were once more optimistic in 2011 now show a decrease in the expected population estimate by 2.4 million people for 2060.
Also, the working-age population for 2060 is now estimated to be 1.2 million people less than it was projected in 2011.
“Barring changes in migration and fertility from current assumptions, it may take a full generation (some 30 years) for the Greek population to stabilize from the impact of the economic shock and the influence this had on demographic developments,” Traa explained.