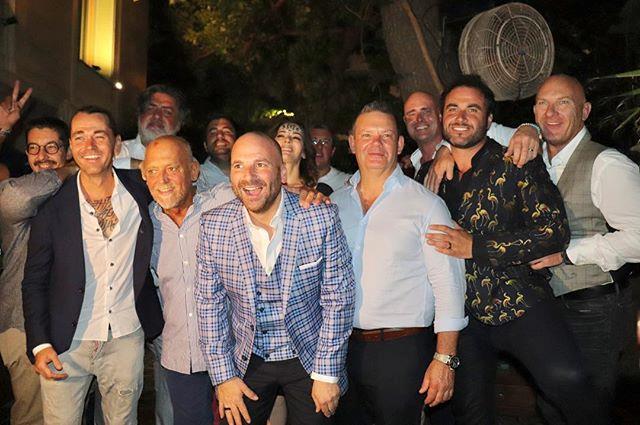 Tuesday’s third cabinet reshuffle in three years shows that Prime Minister Alexis Tsipras is clutching at straws after a public outcry following the deadly East Attica fires. His administration’s inadequacy to handle the natural disaster and the lack of empathy he and his cabinet have shown, has made his dwindling popularity shrink even more.
Then it was his disastrous appearance on Ithaca to celebrate the end of Greece’s bailout program on August 21st. Without informing the press, he went almost incognito to the island with an entourage of public television crew and his security. The SYRIZA members he brought with him to act as Ithaca residents who rushed to shake his hand or hug him became the butt of a joke on social media.
Then it was his speech that was full of clichés and wishful thoughts for Greece’s “new day” after the memoranda. It was also full of venom against the opposition and “those who brought painful recession to Greece”. Tsipras was divisive as always. In the aftermath of a tragedy that led to the death of 97 Greeks, his words were about “us and them” again.
Then came the cabinet shakeup. In a normal State, a government reshuffle would take place in order to improve public services, and generally, make citizens’ lives better. But for Tsipras, it is all for communication purposes. He appointed 13 new ministers — six of them women — without touching any of the crucial ministries, such as finance, economy, foreign affairs, national defense, health, education and energy.
Seeing his leftist voters disappointed by his strict economic measures and adherence to the creditors’ demands, the prime minister chose to give ministerial positions to two former PASOK officials (Mariliza Xenogiannakopoulou, Myrsini Zorba) and former New Democracy health minister Katerina Papacosta (now independent) in an effort to appear more open to the center and, why not, to the right as well.
And here is the irony. Since he took power in 2015, Tsipras claims that his government is “the new” that will put an end to “the old”, meaning the political system. Yet his cabinet has quite a few former PASOK and New Democracy members, the two parties that he vehemently accuses of having bankrupted and corrupted the country. Now, in his (likely) final reshuffle, he appointed more of those who “destroyed Greece” in the past.
In the reshuffle, the prime minister also tried to keep key SYRIZA members happy, by either leaving them in their posts or moving them around. For instance, he made minister of the interior Panos Skourletis the party’s general secretary so that he receives no more fire for being responsible for citizen protection.
One doubts that Greek citizens blinked an eye to the cabinet reshuffle, other than ridiculing some of the new faces on social media. The average Greek would hardly believe that the new ministers will do a better job than their predecessors. Three cabinet shakeups in three years had no impact whatsoever in the everyday life of Greek people, who see their pockets still empty and the taxman knocking on their door. Polls show that seven out of ten Greeks believe that things will get worse in the future. And no government reshuffle can change that.