Sharp Increase of Arrivals for Greek Airports in 2018, Data Reveal

By Nick Kampouris
August 29, 2018
Facebook
Twitter
WhatsApp
Linkedin
Email
A sharp increase between January and July 2018, compared to the same period last year, has been seen regarding the number of arrivals in Greek airports. The increase is double-digit and has reached 10.1 per cent.
According to statistics by the Greek Civil Aviation Authority, the number of passengers who used Greek airports was nearly 34,400,000 people compared to 31,200,000 people between January and July 2017, that is an increase of more than three million passengers.
During the same period, the total number of flights contacted by the Greek airports was around 290,000 (114,000 internal and 176,000 external) seeing an increase of 8.3 per cent. 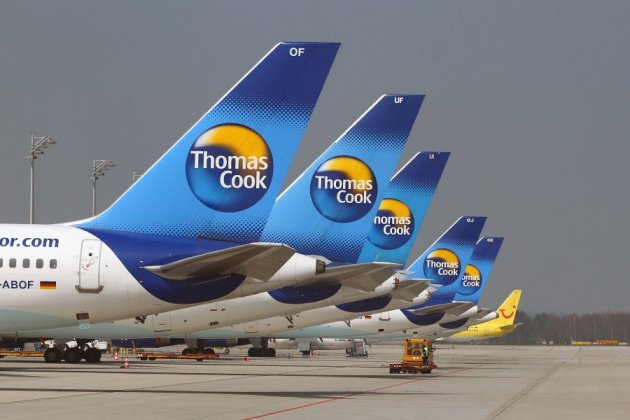