Actor Jonathan Jackson, who shot to fame as Lucky Spencer on the ABC Daytime soap opera General Hospital, offered his Emmy Award to the Greek Orthodox monastery of Vatopedi on Mount Athos.
In a simple ceremony at the monastery, the American actor who in 2012 was baptized into the Orthodox Church, offered the Emmy statuette to the monks. 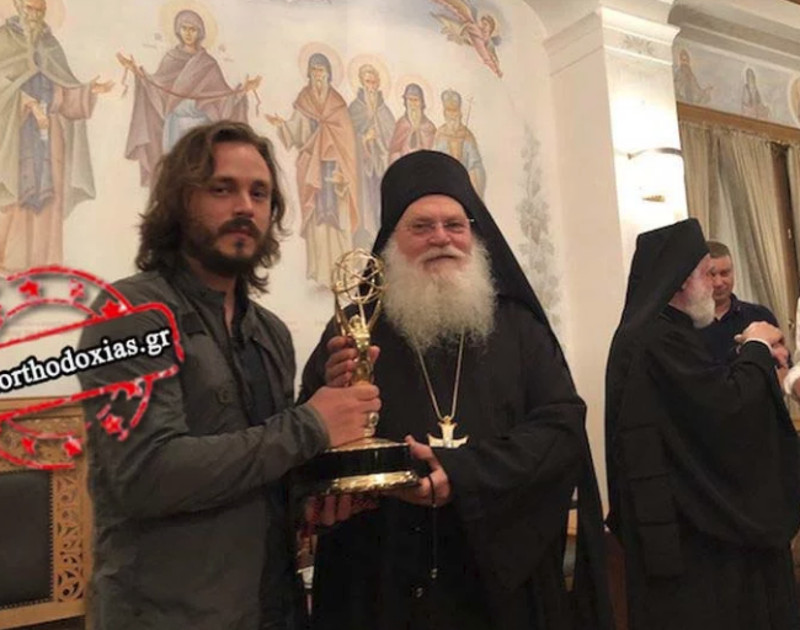 In his acceptance speech for his 2012 Daytime Emmy Award, he thanked the Holy Trinity as well as the monks on Orthodox monastic enclave Mount Athos. 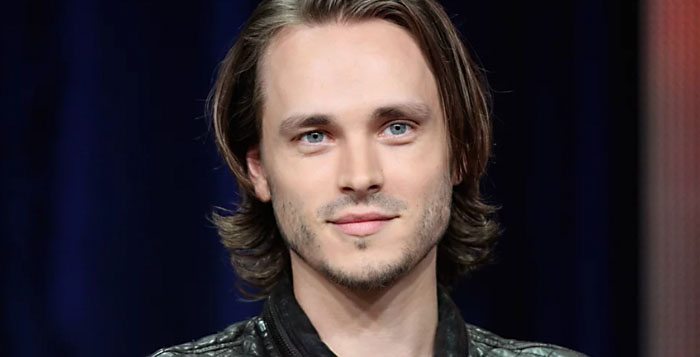 Jackson later explained in an interview, “These people (are) dedicating their lives to prayer, and not just praying for themselves, but truly praying for all of us. And then the thought kind of crossed my mind: with all the destruction, chaos and insanity that goes on in this world, if their prayers weren’t happening, what would this world be like? I felt personally like I just wanted to thank them because I really believe that their prayers mean a lot.”