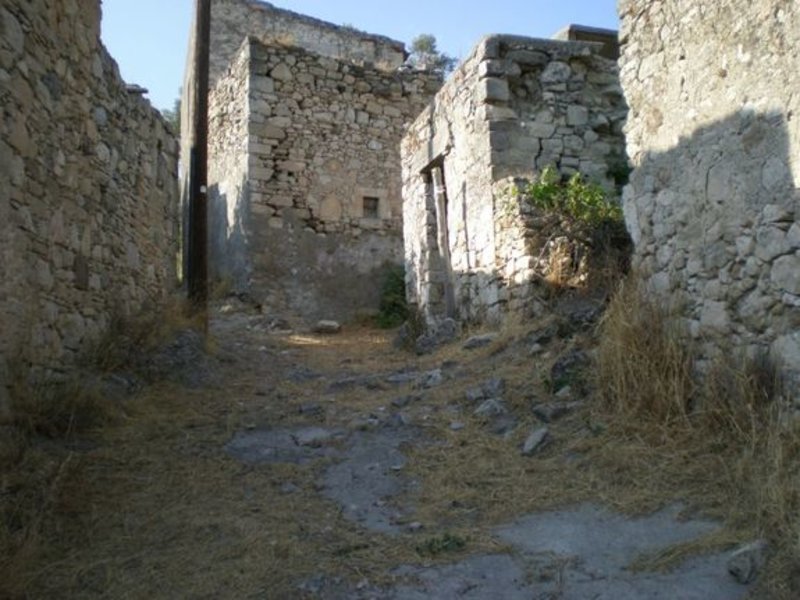 Fari, a traditional village in Crete that belongs to the Municipality of Phaistos, has attracted the interest of an Athens development company that reportedly wants to buy it.
According to Faistosnews website, Fari village homeowners confirmed that they have been asked if they are selling their houses. However, residents have not decided whether they will agree to the sale or not.
Most of Fari residents have abandoned the village over 35 years ago and settled in nearby Moires. The last Fari inhabitant left the village in 1983.
Since then, looting and natural causes have turned Fari into a dilapidated ghost town.
However, former Fari residents say that they would like to see the village being revived and would return if that happens, according to Faistosnews.