TechNews
GreekReporter.com Greek News Crime Saudi Prince Claims $1.2 Million Worth of Jewelry Stolen off him on...

Saudi Prince Claims $1.2 Million Worth of Jewelry Stolen off him on Mykonos 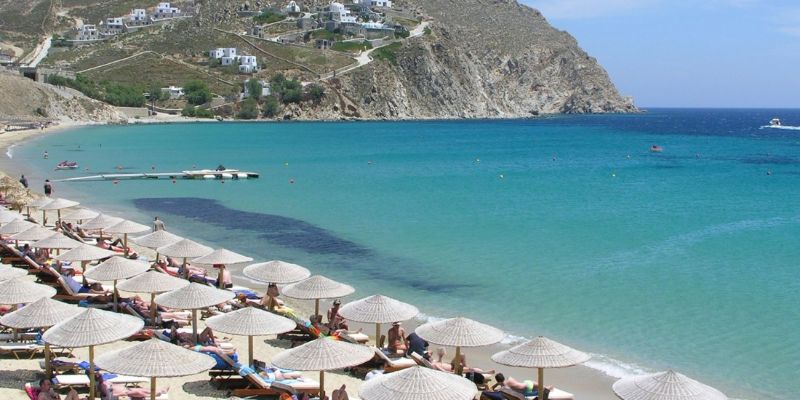 A Saudi prince vacationing on Mykonos claims that burglars stole $1.2 million worth of jewelry off him, as he was preparing to leave the island, an ANT1 television report says.
According to the report, the prince was staying at a luxury villa in the Kalafatis area of the island, having with him 15 men of state security and a private security company.
The prince claims that while he was preparing to leave for Paris with his private aircraft, unknown people entered the villa from an open balcony door and stole three suitcases.
According to his testimony, the luggage contained $1.2 million worth of goods.  Specifically, he said, there were 60 watches, gold coins, gold jewelry and diamond rings inside the three suitcases.
The authorities are investigating the case, with questions arising as to how the thieves  managed to pass through the security staff, steal the luggage and disappear without being noticed.