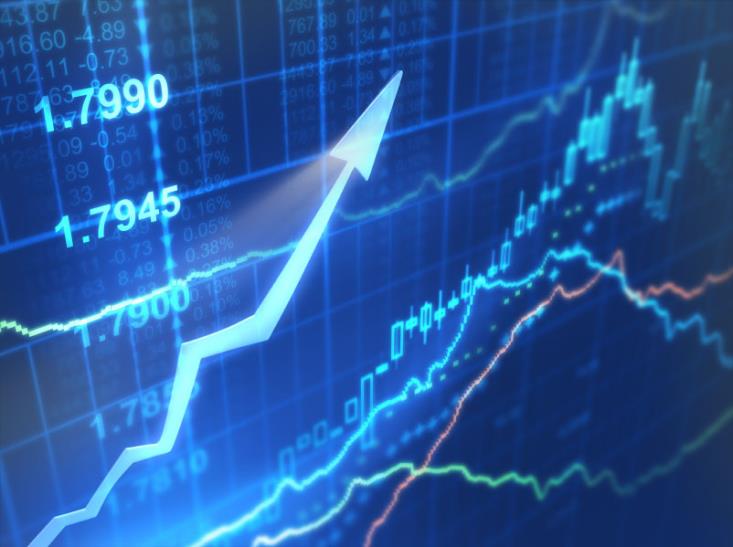 Ten years ago, in 2008, Greece had the 13th place among the European States who share the Euro as their currency, regarding the taxes-to-GDP ratio. After 10 years and three bailout programs from the International Monetary Fund and the E.U’s institutions, the country seems to be in the first place.
It is the first time in more than 45 years that a tax-to-GDP ratio of over 27% has been seen in the country. In addition to this, Greece saw a record high rate at which the increase of taxation was implemented, with the Tax-to-GDP ratio jumping by 7% in less than 8 years. 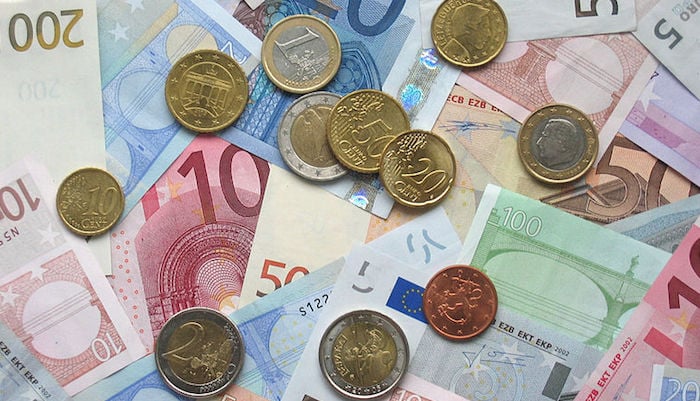