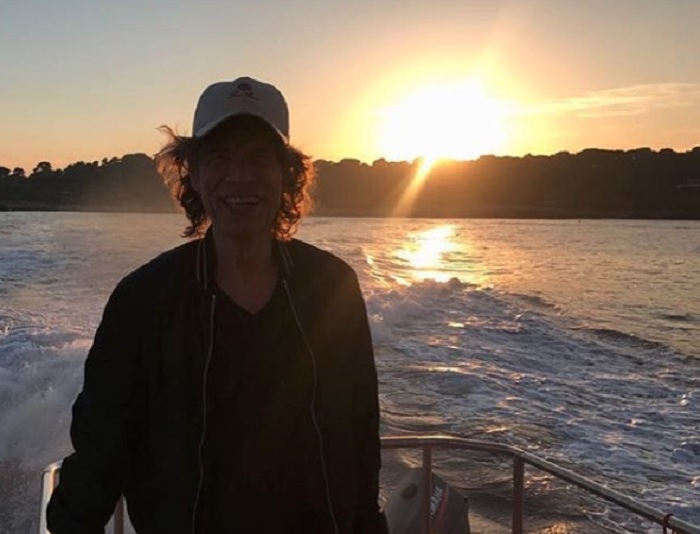 Mick Jagger, one of the greatest rock stars of all time, was spotted on the Greek island of Tinos, on Wednesday.
Jagger, 75, was the epitome of happiness as he took his girlfriend Melanie Hamrick, 31, and other guests to a taverna in a mountain village on the island.
Eye witnesses said that Jagger was friendly, relaxed and was sharing jokes with other diners.
On Thursday the rocker was spotted leaving the island of Tinos on a private yacht. Greek media say that the next stop on his Aegean island itinerary is Antiparos, where he is to be a guest of a Greek London-based businessman.