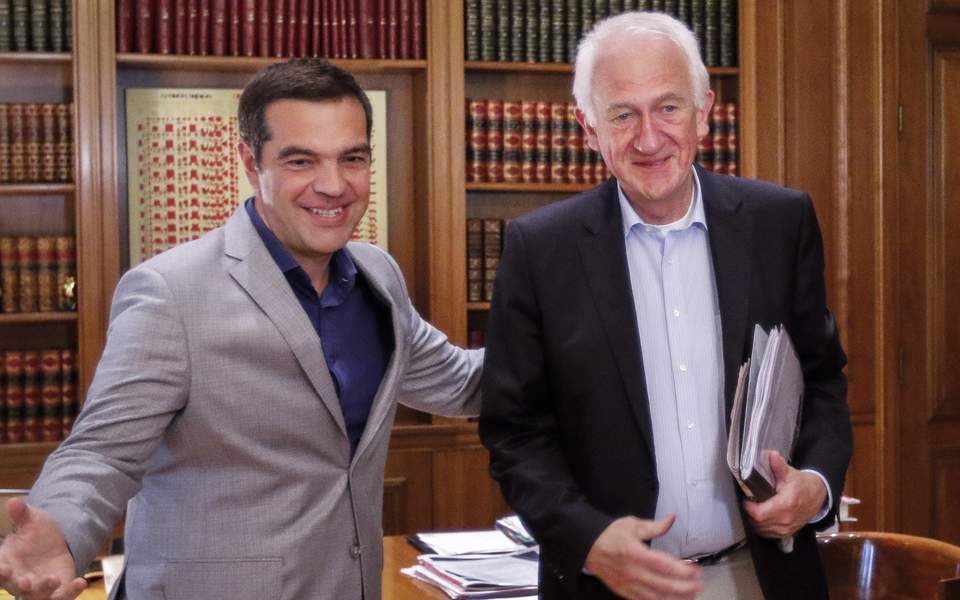 On Thursday, the director of the Global Fire Observation Center, Johann Georg Goldammer, met with Prime Minister Alexis Tsipras.
Goldammer is leading the independent investigation into the Attica Fires of last month that took the lives of 96 people and devastated the seaside town of Mati.
The director of the Global Fire Observation Center called for more effort to tackle the threats that fires are increasingly posing throughout the world saying, “I think we all, including Greece, are entering an era that is determined by a number of factors, where these fires are becoming a bigger threat to all of us. And, indeed, this is where we have to look to develop visions, but also policies and strategies, to deal with these issues.”
Tsipras welcomed Goldammers sentiments and reinstated the Greek government’s willingness to help the commission complete its work in investigating the deadly fires.
The prime minister also said that he was eager to hear the commissions proposals for actions the country can take “in order to protect the Greek people from such catastrophes in the future.”