Greek Professor Named Among Most Influential People in Digital Government

Greek academic Yannis Charalabidis was named among the world’s 100 most influential people in digital government by Apolitical, an influential global network.
Charalabidis, Associate Professor at the University of the Aegean and Director of the Greek Digital Governance Research Center was chosen after nominations from over 100 experts, including digital government experts, academics and public servants.
Charalabidis specializes in government transformation, e-participation, e-government and e-governance.
He is also director of the university’s Innovation and Entrepreneurship Unit and is head of the Information Systems Laboratory, coordinating policy making, research and pilot application projects for governments and enterprises worldwide. 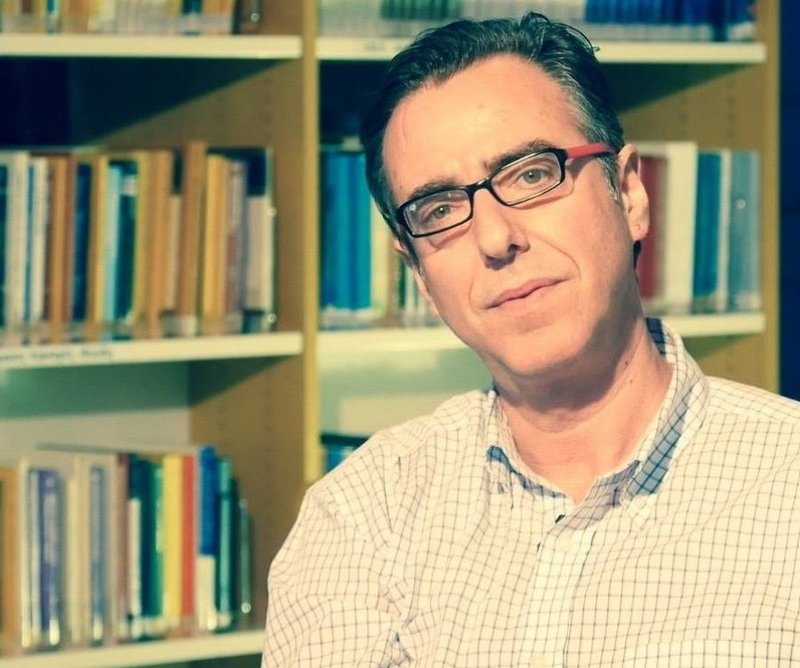 He has published more than 200 papers in international journals and conferences and won three ‘best paper’ awards at the International IFIP e-government Conference.
While the list includes well-known leaders, whose every blog post finds a global readership, Apolitical also attempted to highlight the unsung heroes who are quietly and tenaciously updating the machinery of government.
Digital technologies are transforming nearly every aspect of our lives, including, increasingly, our governments. In every country and at every level of government, public servants and ministers are having to work out how to reform and re-imagine government for the digital era.
Bringing trans-formative digital technologies to one of our largest, most complex sectors is difficult work and the people leading this transformation are often as visionary, imaginative and determined as the tech entrepreneurs the media loves to celebrate, says Apolitical.