GRNews
GreekReporter.comGreek NewsEconomyDespite Government Celebrations, the Greek Crisis is Far from Over

Despite Government Celebrations, the Greek Crisis is Far from Over 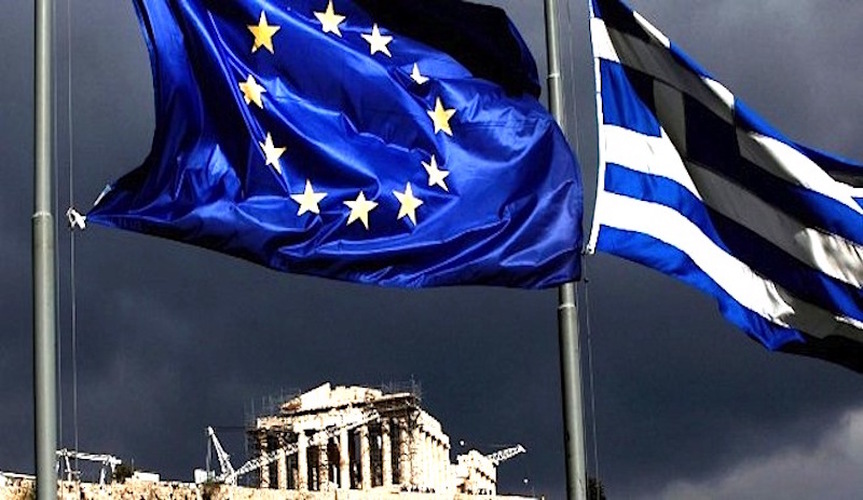