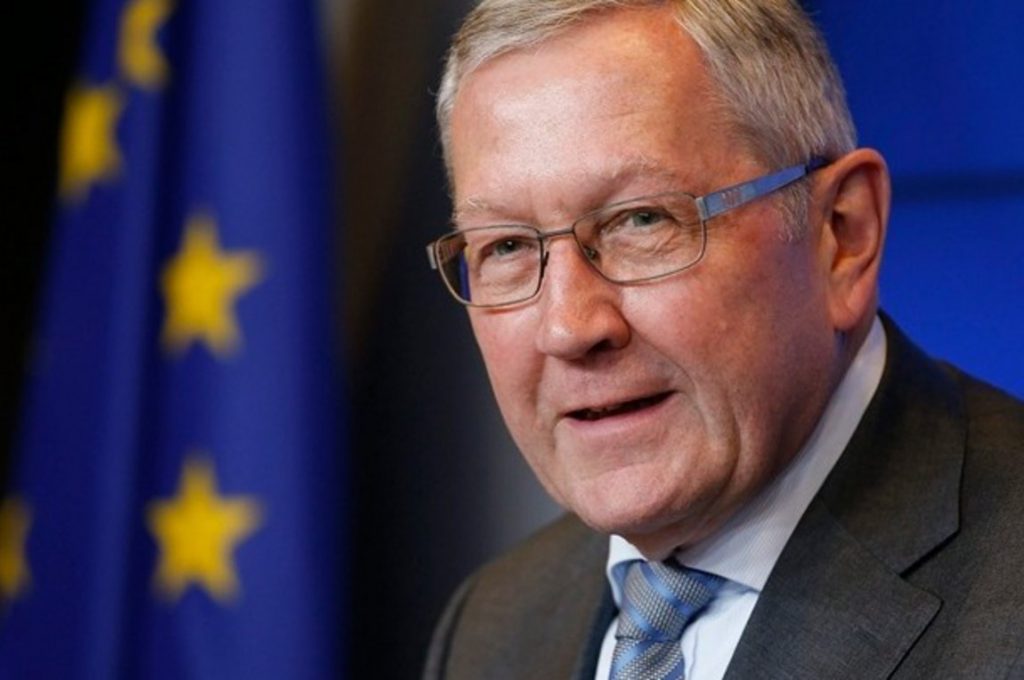 Greece not only interrupted but also reversed reforms in the first half of 2015, resulting in a cost to the economy between € 86 and 200 billion, head of the European Stability Mechanism Κlaus Regling told Kathimerini newspaper.
The EU official gave an interview published in the newspaper’s Sunday edition in light of the completion of Greece’s third bailout program on Monday. Regling said that the first half of 2015, marked by the negotiations between then Greek finance minister Yanis Varoufakis and international creditors € 86-200 billion, but now the country is on a “good path” to become a viable and competitive economy, but only assuming  that it will continue to modernize and open up.
“I believe that will happen,” Regling said, noting that both current Prime Minister Alexis Tsipras and opposition leader Kyriakos Mitsotakis — who leads in the polls — are “reformers” who have assured him that they support the long-term goals set by the rescue program.
Hinting at negotiations with Varoufakis, the ESM director said that after the events of the first half of 2015, the Europeans learned empirically that they could rely on  “more important Greek interlocutors,” Finance Minister Euclid Tsakalotos and Deputy Giorgos Chouliarakis.
Speaking of the time before the economic crisis, Regling said that the Greek economy had structural weaknesses that contributed to the crisis. He noted that since 1999 wages and pensions in Greece had been rising faster than any other euro zone member state, while labor costs outpaced productivity growth.
The consequence of these developments was a decline in competitiveness, while the crisis came to fruition in 2009 when the real fiscal deficit was revealed, which effectively excluded Greece from bond markets.
The only way to correct bad policies of the past was through painful structural reforms, such as reduction in wages and pensions, plus a reduction in the public sector, the ESM chief said.
Overall, Regling said, the breadth and size of the support offered by Greece’s European partner was generous, complemented by the debt relief agreement at the Eurogroup in June.
Also, help came not only from euro zone partners, but also from private individuals, who cut  the Greek debt by € 100 billion in 2012, Regling noted.
“I think it is justifiable to say that Europe participated in the greatest act of solidarity ever seen by the world,” Regling said.