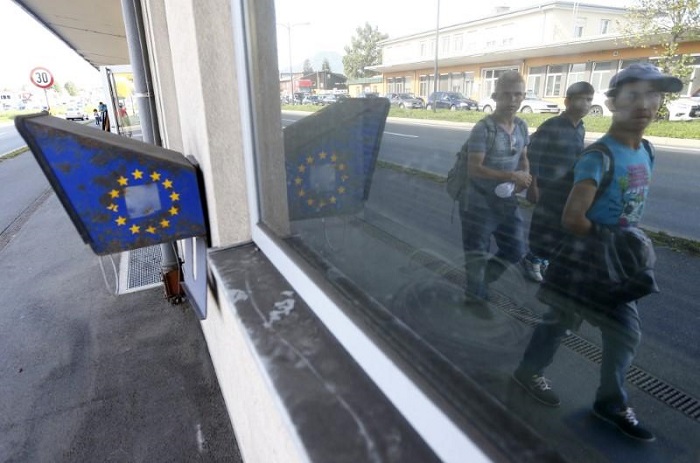 A deal which could see refugees who applied for asylum in Greece but subsequently moved on to Germany returned has been struck between Athens and Berlin, a German government spokeswoman has said.

Athens has apparently agreed to take back those refugees who were initially registered in Greece. The mechanics of the deal are “on the verge of completion,” Petermann said.

The Eurodac 1 cases include asylum-applying refugees who are found at the German-Austrian borders and have already applied for asylum in another country. The readmission window of time expires after 48 hours, she said.

German leader Angela Merkel had told the media on Monday that talks with Greece on re-admitting asylum-seekers from Germany’s borders were well underway.

Last week, Interior Minister Horst Seehofer said Germany would unilaterally turn back asylum-seekers who had already been granted asylum in other EU countries.

Germany has also struck a deal on the issue with Spain for Madrid to take back asylum-seekers and is currently talking to Italy’s leadership about the issue also.