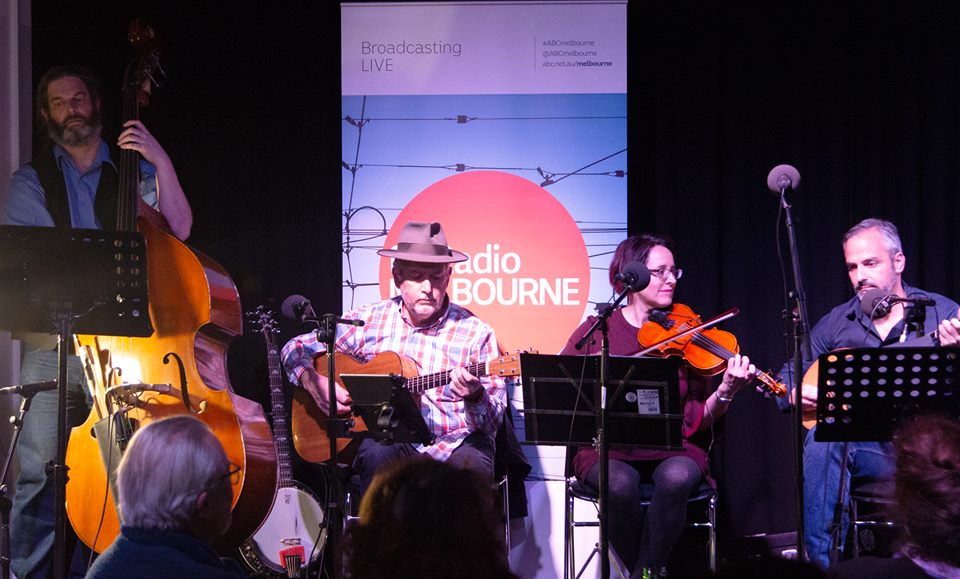 A special evening of music in Melbourne has helped raise money for those affected by Greece’s devastating July fires.

Donations are still possible by going online to redcross.org.au/greece 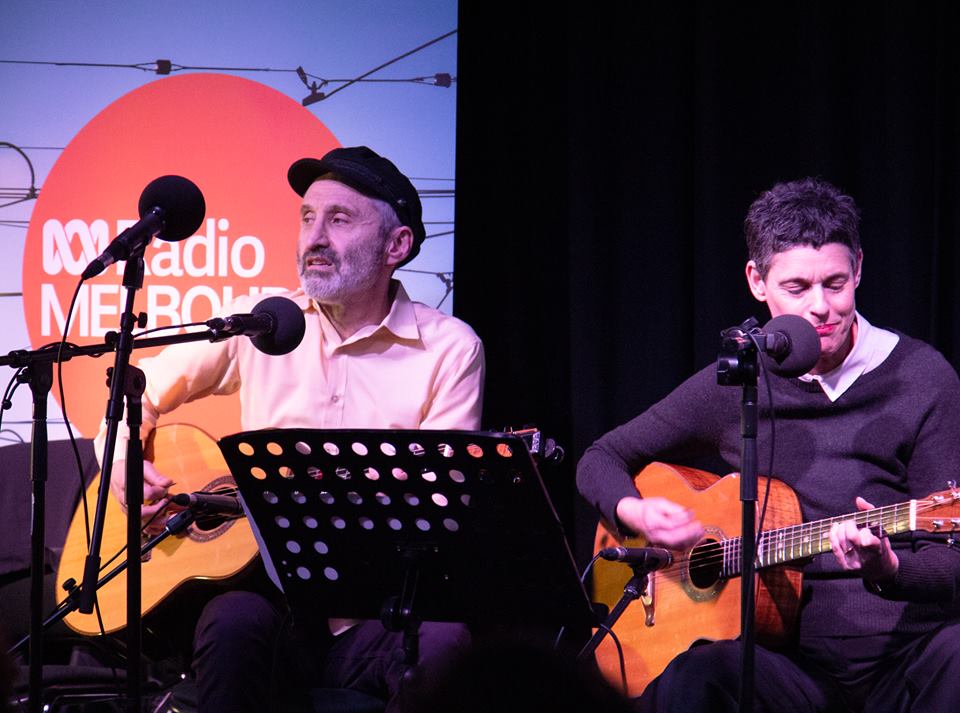