US Urged to End Arms Export Restrictions on Cyprus 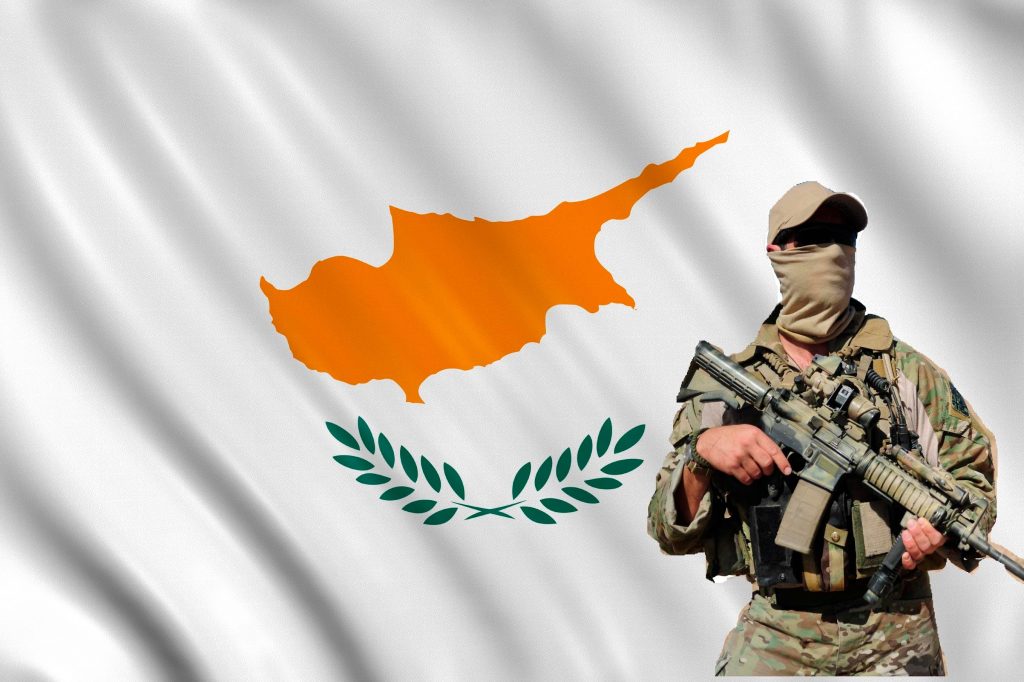 A ongoing ban on arms sales to Cyprus by the U.S. has been criticized by the American Hellenic Institute (AHI) in a new briefing on the International Traffic in Arms Regulations (ITAR).

AHI President Nick Larigakis said the embargo is “unlawful” and has urged the U.S. State Department to change the policy, saying: “It is in the best interests of the United States for the Republic of Cyprus to look to the United States, and not any other nation, to procure its defense materials.”

“We contend the State Department has the legal authority to remedy what has been, for years, an unlawful prohibition on arms transfers to the Republic of Cyprus,” Larigakis added.

Thousands of Turkish troops remain stationed in the northern part of the island and Nicosia is facing increased Turkish maritime activity in its Exclusive Economic Zone.