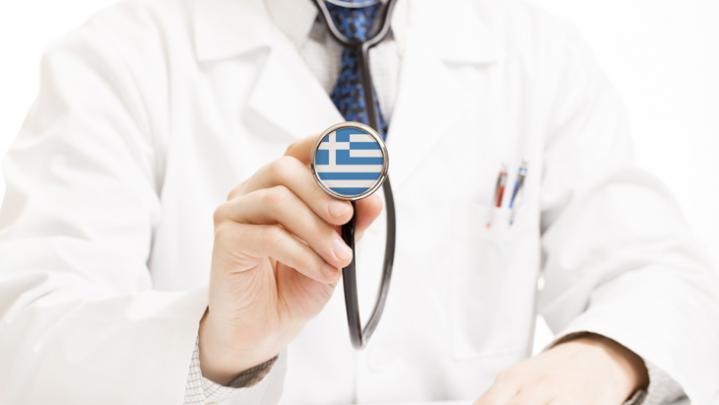 Greece’s death rate rose three times faster than the Western European average between 2010 and 2016 amid a decline in health attributed to austerity measures placed upon the indebted country.

This is one of several shocking claims made in recent research carried out by U.S.-based Greek medical researchers.

Among those who suffered most were the very young and the elderly, researchers found. Data show that Greece’s overall death rate increased by about 5.6 percent in the decade up to 2010 but spiked to almost 18 percent by 2016.

This came when mortality rates worldwide were going down, on average.

“Following the economic crisis in Greece in 2010, the country’s ongoing austerity measures include a substantial contraction of health-care expenditure, with reports of subsequent negative health consequences.

“A comprehensive evaluation of mortality and morbidity is required to understand the current challenges of public health in Greece,” the report’s authors claim.

They also pointed to rises in depression, suicide, HIV infection and even TB among Greeks.

While some factors such as smoking, excess alcohol and obesity explained some of the mortality, the authors noted these “only explained a minority of that in adults older than 70 years”.

“The findings of increases in total deaths and accelerated population ageing call for specific focus from health policy makers to ensure the health-care system is equipped to meet the needs of the people in Greece,” it added.