ESM Releases Last Bailout Tranche to Greece Worth €15B 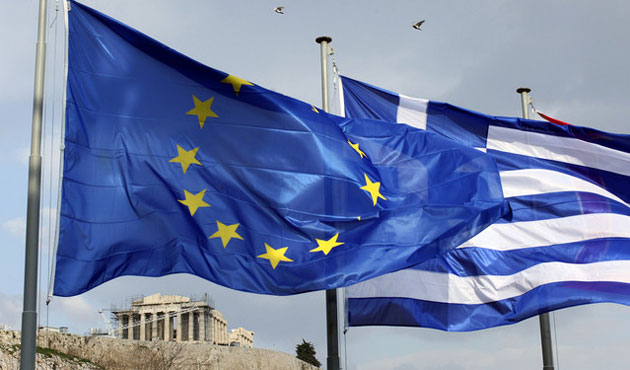 Greece on Monday received a fifth and final multi-billion-euro payment ahead of the country’s exit from its economic bailout scheduled for Aug. 20.
The European Stability Mechanism (ESM) said it had disbursed €15 billion ($17 billion) to Greece which would cover spending for 22 months after the official exit from the bailout.
Almost €10 billion will be used to build up Greece’s cash buffer and €5.5 billion will be used to service the country’s debts.
ESM Managing Director Klaus Regling said: “The last disbursement and the positive conclusion of the final review send out a message that Greece has come a long way during the three years of the ESM programme. The commitment and hard work of the Greek people are now paying off. The final set of reforms completed by Greece included important actions in the field of tax policy, combating tax evasion, public revenue reforms, and the resolution of non-performing loans.”
The ESM has supplied almost €62 billion to Greece. The country’s total bailout package is €86 billion.
Last Wednesday, German lawmakers approved the last bailout installment in a special sitting of the Bundestag that was in session during the parliamentary summer break.
Germany’s approval came just weeks after the country blocked releasing the last tranche following the Greek government’s announcement it would extend a sales tax discount on islands impacted by the migrant crisis.
The payout was approved in principle by the European Stability Mechanism (ESM), however, the consent from the German parliament was needed for Berlin to give final approval.

Zagori is an awe-inspiring natural landscape with an incredibly well-preserved network of 46 villages and features national parks, rivers and waterfalls.
Charity