Six Die after Boat from Turkey Heading for Greece Capsizes 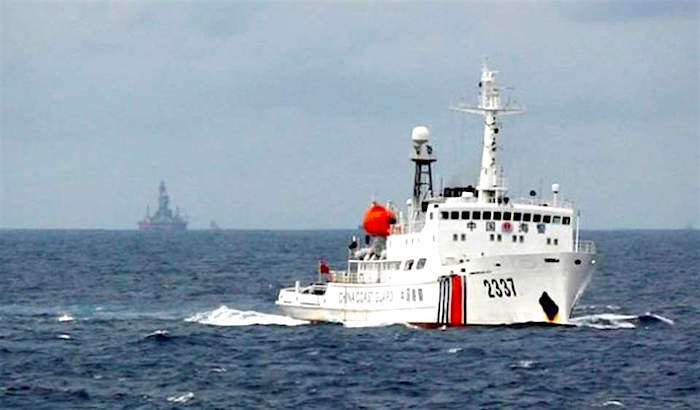 A rubber boat carrying 16 people from Turkey to Lesvos capsized and six people drowned, with three children among them, according to Anadolu news agency.
Nine people were rescued by the Turkish coast guard and one person is missing, the report says. The boat sank off Ayvalık in northwest Turkey.
According to Anadolu, among the people on board were members of FETO, an organization led by Turkish exile Fetullah Gulen who Ankara blames for the orchestration of the failed coup of July 2016 in Turkey.
According to the report, one of the persons rescued is the husband of Fethullah Gulen’s niece, while some others in the boat were sought by the Turkish police over their links to the Gulen movement.
Allegedly, the Gulenists were trying to flee to Greece and ask for asylum.