GRNews
GreekReporter.comHollywoodMarina Sirtis to Guest Star in FOX's 'The Orville'

Marina Sirtis to Guest Star in FOX’s ‘The Orville’ 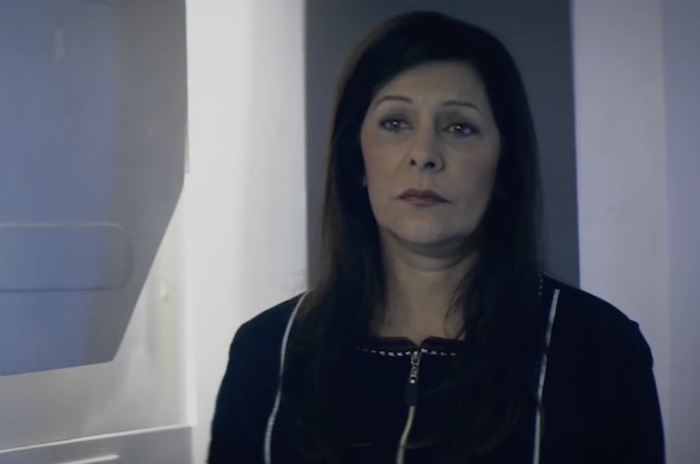 The FOX show, now in its second season, was inspired by “Star Trek: The Next Generation”, which made Sirtis famous, so her appearance is a great cross-over role for the actress.

Rumors of her guest role on the show first sparked when a picture was shared on social media of Sirtis along with show creator MacFarlane and director Jonathan Frakes on set. Sirtis later seemed to confirm on her Twitter account that she wasn’t just visiting, but was in fact working in the show.

Director Frakes is also a veteran of the wildly popular “Star Trek: The Next Generation” TV show, so reuniting with Sirtis on “The Orville” was definitely a special treat for fans.

“The Orville” airs on Thursdays on FOX at 9 PM EST/PST. You can also catch Sirtis in the trailer for “5th Passenger”.