Greek Heroes Save Lives for a Few Hundred Euros 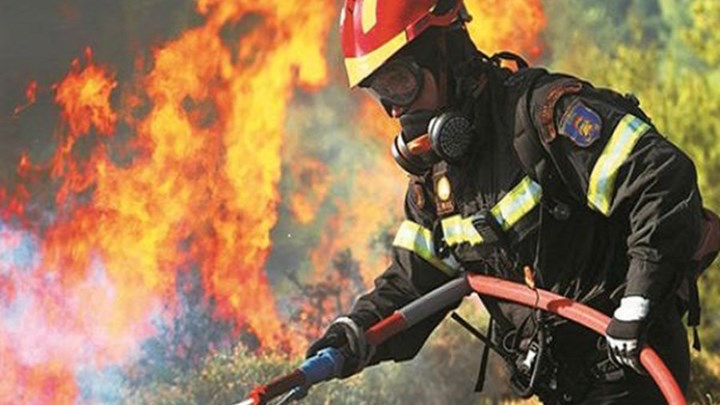 Underpaid and overworked, Greece’s firefighters, police and ambulance staff have been hailed as heroes following their superhuman efforts on Monday to save lives in the deadly fires that hit East Attica.
Every summer, the tireless men of the Fire Department work nonstop for days at a time to tame the wildfires that consume the Greek forests, wooded areas and homes. It is an uneven battle with very limited resources, outdated and overworked vehicles, firefighting planes in dire need of repair and politicians who consider expenditure for public safety an unnecessary luxury.
Yet, despite all the shortcomings and lack of political will to have a robust and effective Fire Department, every time they are needed, Greek firefighters are in the line of duty. And this is because most of them have something that money can’t buy — bravery.
Politicians often praise the bravery of the men of Greece’s Fire Department, especially in times of crisis such as Monday’s fires, but when it is time to look at their salaries, they look the other way. The starting salary of a full-time, permanent fireman is currently at €953 gross. 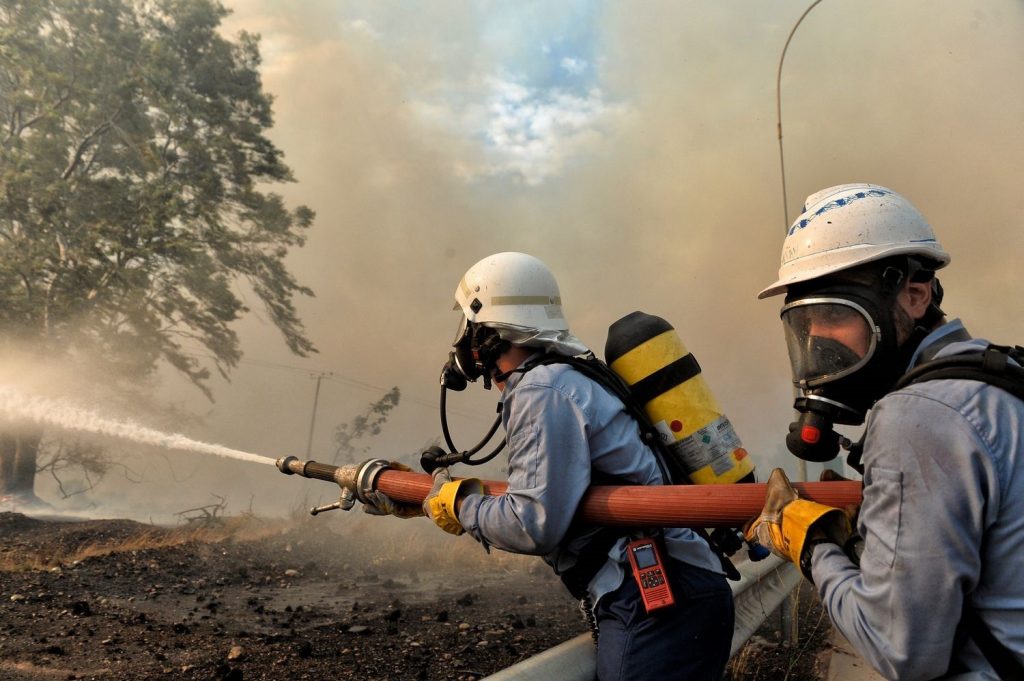 This is as much as a starting public servant earns for sitting in front of a computer with very little to do, in most cases. Or, worse yet, sitting in front of an empty desk doing nothing, with a job description that in many cases has very little to do with what is written on their payroll. And, certainly, without ever having to inhale the dangerous smoke of a blaze or walk inside a burning wooded area to save a villa, much less a human life.
And this is what men like Ioannis Katsioulas do. Ioannis is a seasonal fireman, working only some months of the year, when the fire hazard is at its greatest.
For his work that often puts his life in danger, Katsioulas receives a monthly cheque of €652 net (USD763). To prove his point, he posted on his Facebook page to make the argument that firefighters who risk their own lives to save people, are grossly underpaid.
“I will offer my last breath in the service if required,” he said, after he invited any family of fire victims to stay at his house as long as they need.
Other men in uniform like police officers and ambulance staff who are always in the line of duty when tragedy hits, get similar wages for their priceless services. Something that proves takes a special person to do so much for so little money.