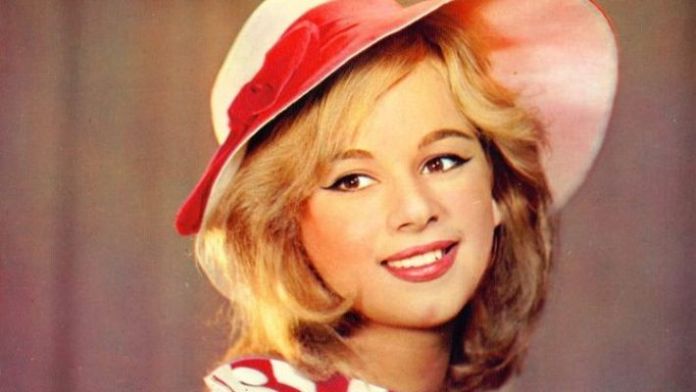 Aliki Vougiouklaki, who passed away on July 23, 1996, was the most loved actress of post-war Greece, and the press and general public had given her the title “The National Star of Greece”.
She was born on July 20, 1934, in Marousi, a northern suburb of Athens. Three days into her life she became ill with pneumonia and her parents immediately called a priest to baptise her. They gave her the names Aliki – Stamatina.
Her childhood was particularly difficult as her family lived in poverty. Her father was murdered during the German Occupation and her mother raised the three children by herself. Aliki, Antonis, and Takis.

From a young age, Aliki Vougiouklaki loved actresses, Mary Pickford and Greta Garbo. Her rich acting talent appeared in her childhood years, and she starred in most theatrical performances at her school.
In 1952, after finishing high school, she took the exam for the Drama School of the National Theater secretly. In Greece’s conservative society of the time, the actor’s profession was considered inappropriate for women. In 1953, in the second year of her studies, she was given the small role of Louison in Moliere’s “The Imaginary Invalid”, while in the same year she took on the role of Olympia in Dimitris Bogris’ “Fouskothalassies”.
In the summer of 1954, before finishing drama school, great actor and director Nikos Chatziskos invited her to replace Anna Synodinou, who had left the troupe, in the role of Juliet in “Romeo and Juliet”. She had to get a special permission from school to rehearse, as she had only three days to learn the role. She was not great in the role, but the public and critics applauded her effort. 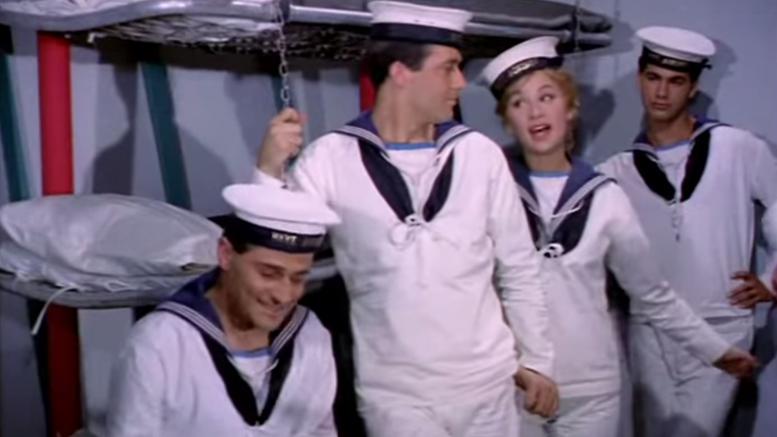 The highlights of 1954 were also her first appearance on-screen in “The Little Mouse”, her collaboration with the Marika Kotopouli theater company, and with the Kostas Mousouris troupe, where she became the leading actress.
By 1961, Vougouklaki was an established, popular actress and formed her own troupe, staging “Caesar and Cleopatra”, “Chtipokardia sta Thrania”, etc. Meanwhile, she met with Philopoimin Finos, owner of Finos Film production company. 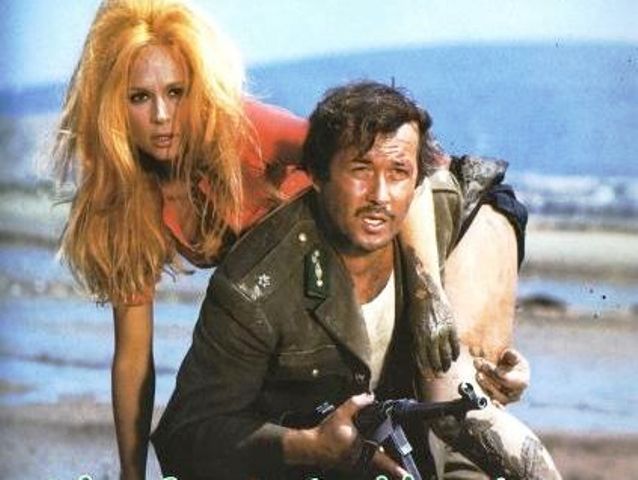 With Finos Film, Aliki starred in some of the most successful movies of Greek Cinema. “Aliki in the Navy”, “Lisa and the Other Woman”, “My Daughter the Socialist”, “Maria of Silence”, “The Lover of the Shepherd Girl”, “The Girl and the Fairy with Tales”, “Holidays in Aegina “,”Love in the Sand Dunes”, “Astero”, “Mandalena”, “Lieutenant Natassa”, “The Liar” and others.
Her film roles, mostly, of the pretty, mischievous girl had a great impact on the Greek audience and made her extremely popular. Her films offered the light, comic relief to the poverty-stricken, heavily political post-Civil War Greeks.
Her role as “Mandalena” won her the Leading Woman’s Role Award in the 1960 Thessaloniki Film Festival, while the movie represented Greece at the Cannes International Film Festival, where it got applauded. “Lieutenant Natassa” is considered to be the greatest box office success in the history of Greek Cinema.

In 1959, in the shooting of “Astero”, she met co-star Dimitris Papamichail. That was the beginning of the love story of the most famous couple in the history of Greek film and theater. On January 18, 1965, Papamichail and Vougiouklaki got married and had a child, Yiannis.
In addition to the dozens of films they starred in together until 1974, they collaborated in their own theater company. One of their many theatrical successes was “My Fair Lady” by George Bernard Shaw. 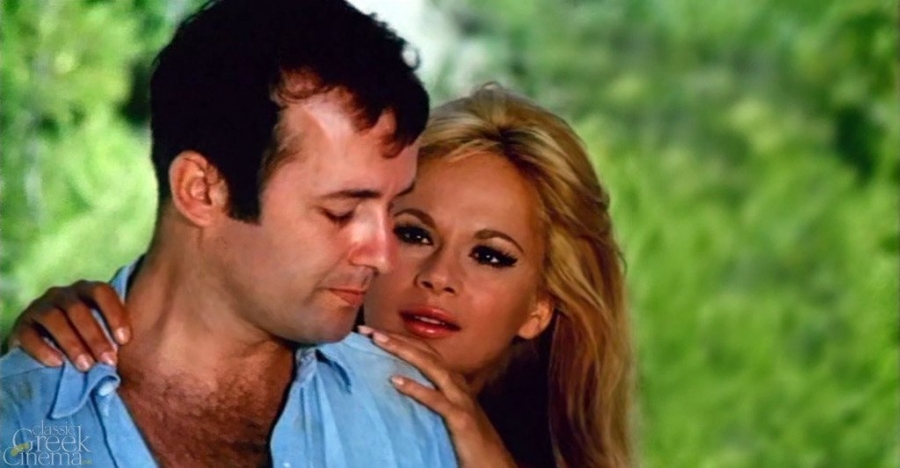 However, their stormy marriage did not last forever. They got divorced on July 4, 1979, after several court battles.
After the fall of the seven-year dictatorship and the restoration of democracy in July 1974, Greek Cinema changed altogether, becoming heavily political. Audiences did not care for the light comedies of Vougiouklaki and the actress focused on her stage work. 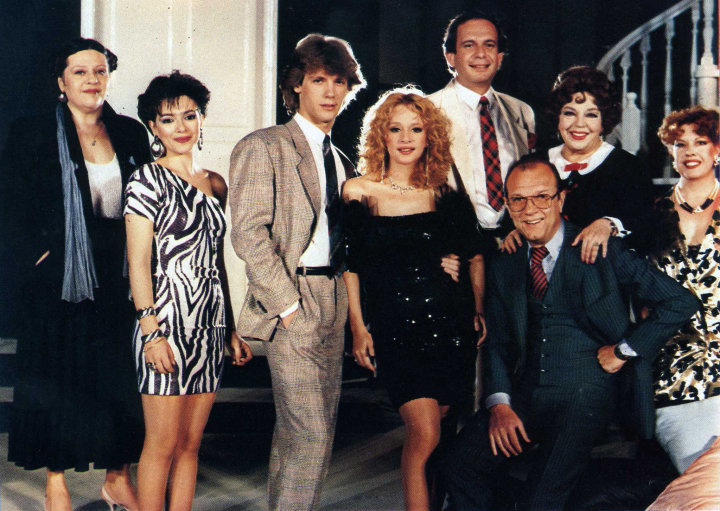 A string of theatrical successes kept the popular actress in the limelight in the post-junta years. She starred in “Cabaret”, “Evita”, “My Fair Lady”, “Lysistrata” among others.
Divorced from Papamichail, Vougiouklaki had two long affairs that became the source of gossip. The first was with musician Vlassis Bonatsos who starred with her in “Evita.”  After splitting with Bonatsos she had a long affair with actor Kostas Spyropoulos who was much younger than her.
Her theatrical career ended in 1996 with “The Sound of Music”. Shortly afterward, doctors diagnosed the beloved actress with cancer at an advanced stage. Her death, just three days after her birthday, on July 23, 1996, sent millions of Greeks into mourning.