TechNews
GreekReporter.com Greek News Diplomacy Greece's Tsipras Awarded for His Contribution to Peace in the Balkans

Greece's Tsipras Awarded for His Contribution to Peace in the Balkans 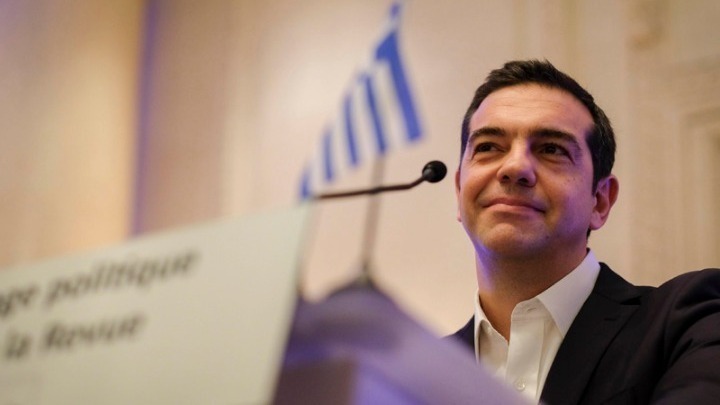 Prime Minister Alexis Tsipras will be awarded on Monday in Mostar, Bosnia and Herzegovina, for his contribution to peacekeeping in the Balkan region.
The Chairman of the Council of Ministers, Denis Zvizdic, will present the award at an event organised by the Center for Peace and Multi-ethnic Cooperation.
The prime minister is expected to arrive in Mostar at 16:00 (Athens time) and an hour later he will discuss bilateral cooperation issues with Zvizdic. After the meeting, they are expected to make joint statements to the media.
FYROM Prime Minister Zoran Zaev and Montenegro’s Dusko Markovic are expected to arrive at 20:00, while a meeting of the four leaders has been scheduled 15 minutes later.
Source: AMNA

Greece ranks twice on a list of the top "secret beaches" in Europe featured in the latest edition of Travel + Leisure, a top travel magazine.
films