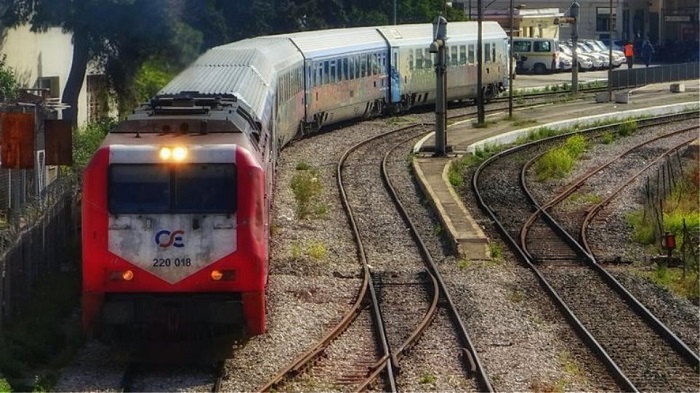 Two migrants were killed in two separate incidents by the same Greek train near the border with Turkey in the early hours of Saturday.
Police in the city of Alexandroupolis say the train on the Alexandroupolis-Ormenio line hit two people walking on the tracks at 12:50 am Saturday, shortly after its departure from Alexandroupolis. Police say one was killed and the other seriously injured.
The train driver reported the incident and was delayed. Only minutes after resuming its journey, at 2:20 am, the train fatally hit a third person.
The track runs parallel to the Greek-Turkish border. Migrants crossing into Greece from Turkey often use rail tracks to walk along at night.

The Greek word "kosmetika" is the root of the English word ‘cosmetics.’ The word also meant any product that protected the hair and face.
Art