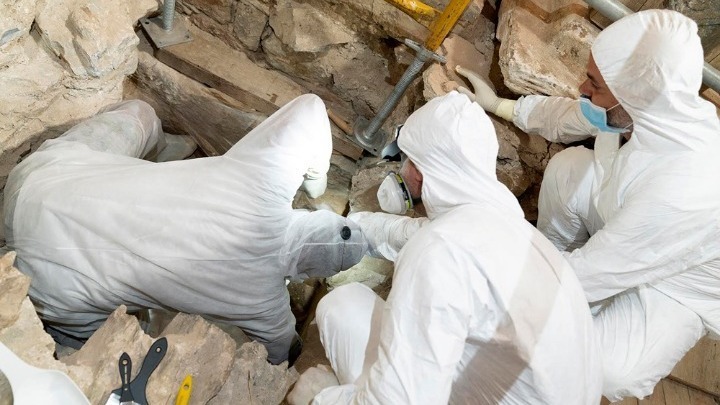 A tomb of a prominent woman was unearthed in Episkopi, Sikinos, during restoration work being carried out for the Episkopi Monument, which the Ministry of Culture and Sports has worked on, along with the Ephorate of Antiquities of Cyclades, since 2017. 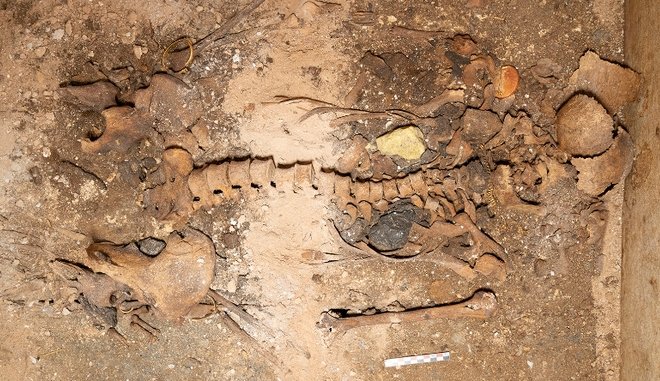 “The wealth of jewelry worn by the woman betrays that she was a prominent figure in Sikinos society,” the Culture Ministry said in an announcement on the find. 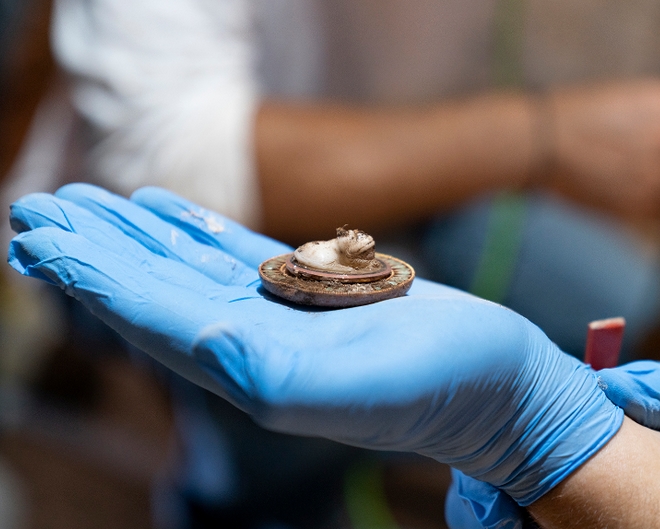 Archaeologists found “golden wristbands, rings, a necklace, a buckle with embossed chamomile, along with glass and metal vases, as well as fragments of the costume of the dead,” according to the announcement. 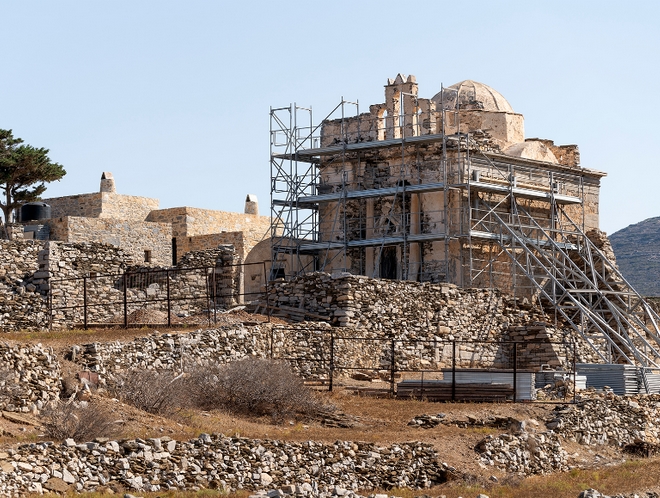