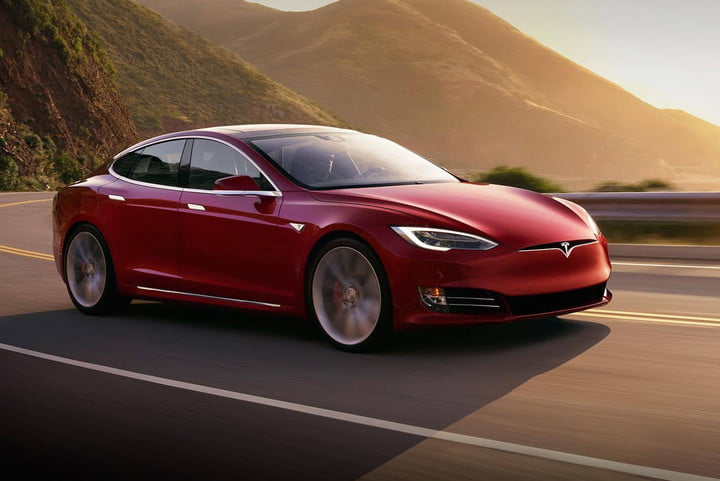 A Tesla Model X P100D car ran out of electrical power on Egnatia Odos outside Kozani in northern Greece and was taken to the house of a Tesla aficionado to charge its batteries.
The Tesla X P100D is the company’s top-of-the-line car, costing $122,600 (€105,570). The vehicle was being driven by a Swedish family who were heading to Turkey, according to the Athens Macedonian News Agency (AMNA).
Once it ran out of power, roadside assistance took it to the home of a Kozani topographer, Thanassis Tourtouras — who is known for his love of the particular electric car — to charge its batteries.
Tourtouras told AMNA that the car is brand new and was bought a week ago by the Swedish couple who wanted to cross Europe and then go to Iran through Turkey. As the Greek man explained, the owners did not have previous experience driving an electric vehicle.
He said that the Swedes were thrilled by the new Egnatia Odos and drove at a very high speed, thus consuming the battery reserves earlier than expected. Tourtouras said that it took several hours for the batteries to recharge before the Swedish travelers could continue their journey.
The topographer said that the Kozani Municipality in collaboration with the Public Power Corporation have developed a program for electric cars, thus they have established five charging stations in the city. He pointed out that this is the second time an electric car ran out of power and was taken to Kozani for re-charge as there are no other electrical charge stations in the wider area.