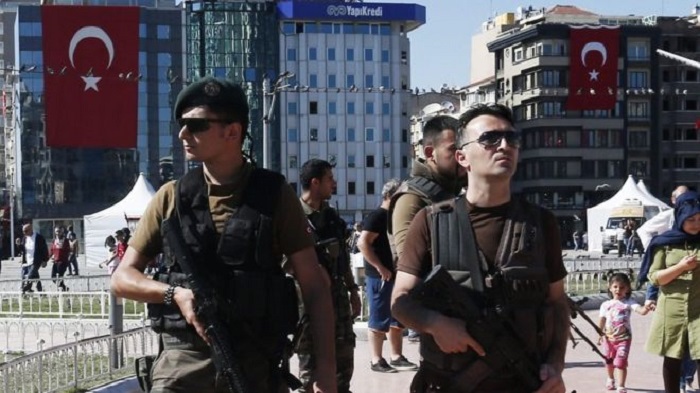 Turkey has ended the nationwide state of emergency that was imposed two years ago after a failed coup attempt.

More than 120,000 people in the police, military, academia, media and civil service have been detained or dismissed from their jobs over their alleged links to Fethullah Gülen, an exiled preacher based in the US whose supporters Ankara blames for the coup.

Critics say the use of the emergency powers went beyond Gülenists linked to the coup.

About a quarter of Turkey’s judges have either been dismissed or detained, a vast realignment of the judiciary that has prompted outrage and concerns that it is no longer independent.

Thousands have been tried, with many sentenced to life, for involvement in the coup and 100 people have been extradited to Turkey at the behest of the country’s intelligence service, the MİT.

During the campaign, opposition candidates said that the first thing they would do if they won would be to end the state of emergency.