GRNews
GreekReporter.comGreeceGreece's Crete has 2nd Largest Number of Beachfront Hotels in the Mediterranean 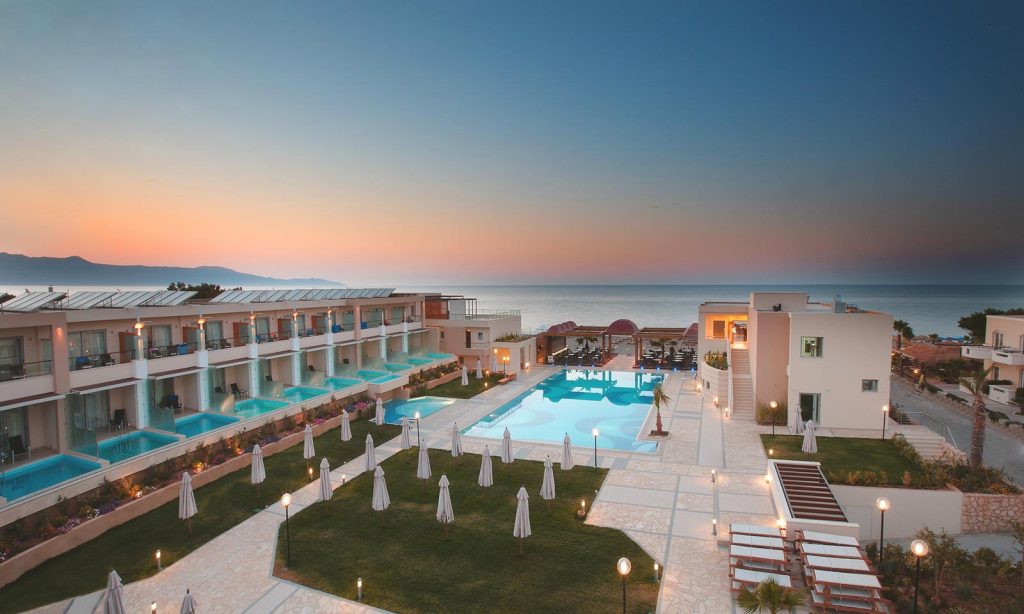 The Greek island of Crete has the second largest number of beachfront hotels in the Mediterranean, making it a top seaside holiday destination, according to the specialised hotel search engine www.travelmyth.gr.
Specifically, Crete has 677 hotels next to the beach, trailing behind only by Sicily that has 735 such hotels. Cyprus is the third Mediterranean destination with 309 beachfront hotels.
Some 22.5 percent of all Greece’s beachfront hotels are in Crete, specifically 219 in Chania, 166 in Heraklion, 159 in the Rethymno region and 133 in and around Lasithi.
Corfu and Rhodes have 255 and 227 hotels on the beach respectively. Two other Greek islands, Naxos and Zakynthos, are also in the Top 10.
The “beachfront hotels” category is one of 77 ways by which Travelmyth ranks hotels. The search engine counts hotels with no other building between the hotel and the sea. The beach must be accessible and suitable for swimming. The establishments are all available on at least one of the larger booking sites.