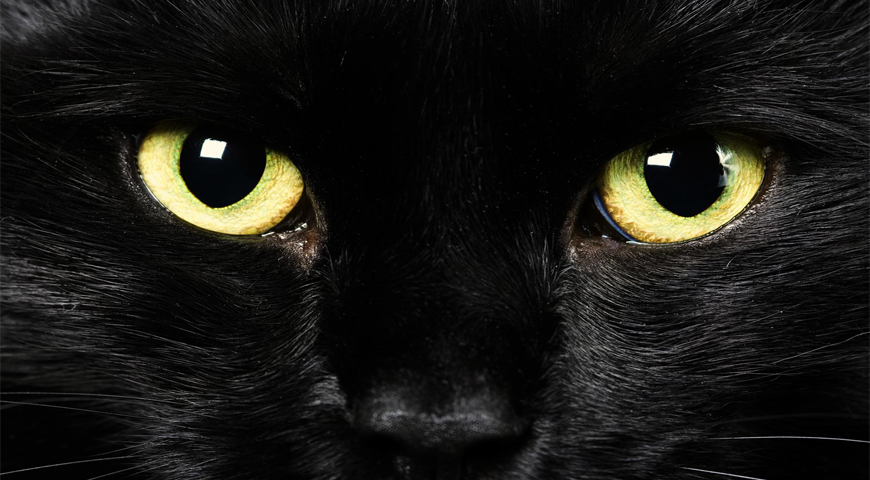 Even though Greeks already feared Tuesday the 13th as day starred by misfortune, the Anglo-Saxon culture that has invaded the country through movies, television and the Internet in the past decades has brought Friday the 13th to the forefront as well.
After all, let’s not forget that Black Friday has now become a fixture in the Greek consumer consciousness, so why not Friday the 13th too?
Admittedly, Greeks have many superstitions, with some of them being international as well, and believe that if they come across certain things, then the rest of the day — or even year — may be full of bad luck. 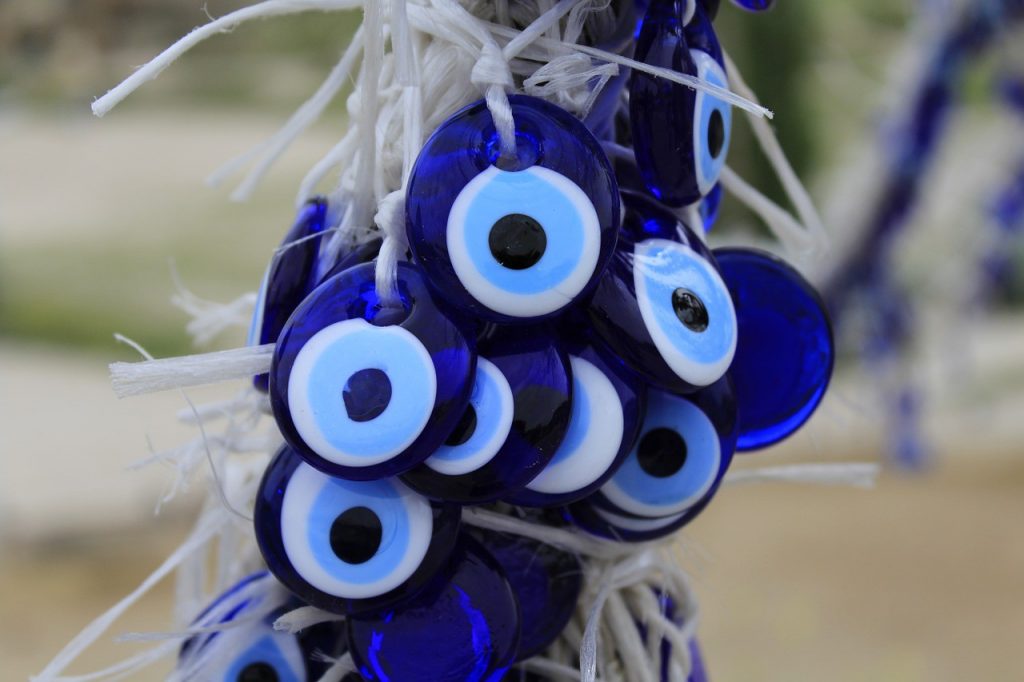 For instance, the biggest Greek superstition must be “To Mati”, the Evil Eye. Most Greeks feel that they are under the spell of the evil eye if they are too beautiful, or too rich. No matter which category, many Greeks run to the “Xematiastra”, the woman who knows how to send away To mati.
Greeks cannot see black cats crossing in front of them without freaking out. If they see a black cat it is believed that it is a harbinger of bad luck, even though a sane person would say that this is only the color of the poor feline. 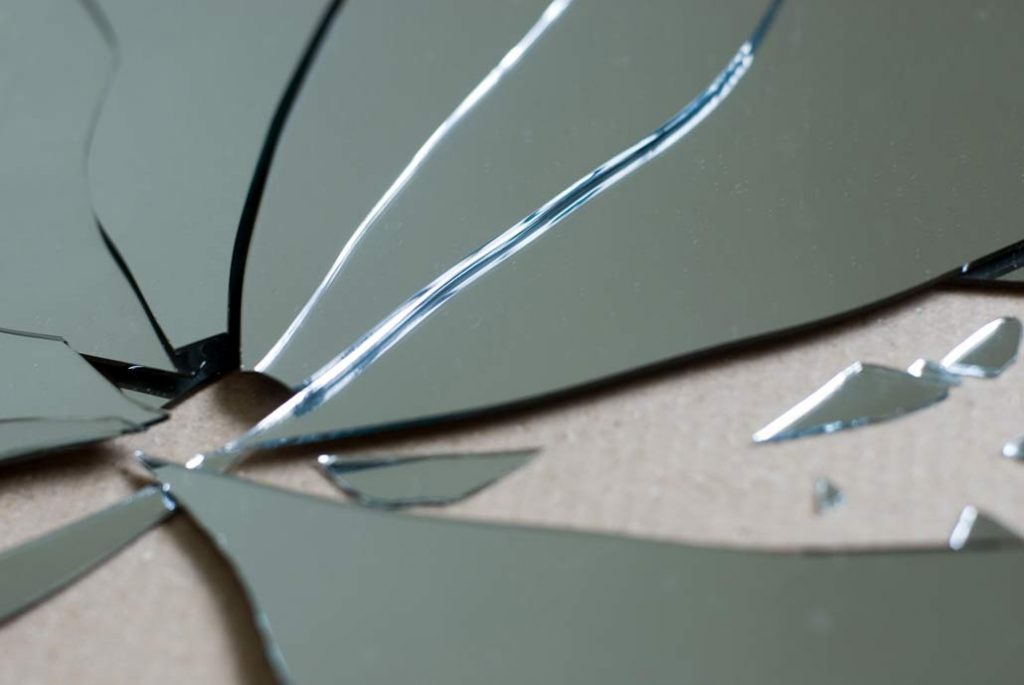 Also, broken mirrors freak Greeks out as they also could bring seven years of bad luck. If a mirror breaks inside a family home, some may even want to pack up and move out ASAP. This is because many believe that a mirror does not only reflect the image of a person but their soul inside as well.
Dried flowers are believed to be signs of eminent bad luck as well. After all, dried flowers are, in essence, dead flowers. And who wants dead things in the house — unless it is those succulent steaks in the refrigerator, ready for the grill? 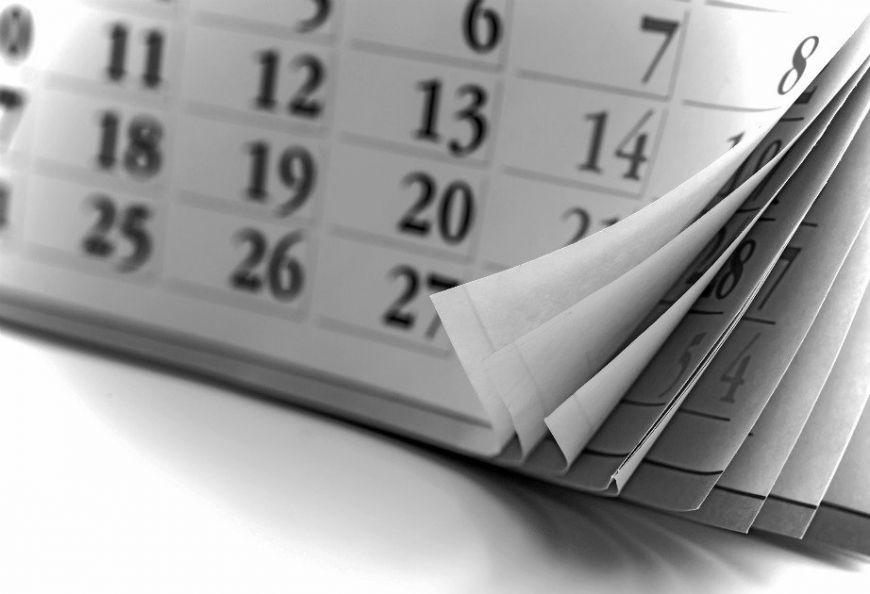 An old calendar belonging to a previous year is bad because it shows the quick passage of time. And the days to come may not be good to you.
Greeks also have a thing with spilled salt. They say that if you spill salt by accident, then bad luck is coming to you.
And since we are on the table and spilling salt idea, there are some other kitchen-related superstitions there as well. Older Greeks believe that you should never put bread upside down because this is disrespect for the Lord, who gives you the bread to eat. If you do so, you will end up poor and hungry.
Another superstition that looms over the table is that if you drop your spoon, hungry people will sit on your table. This is not very hospitable, though, is it? 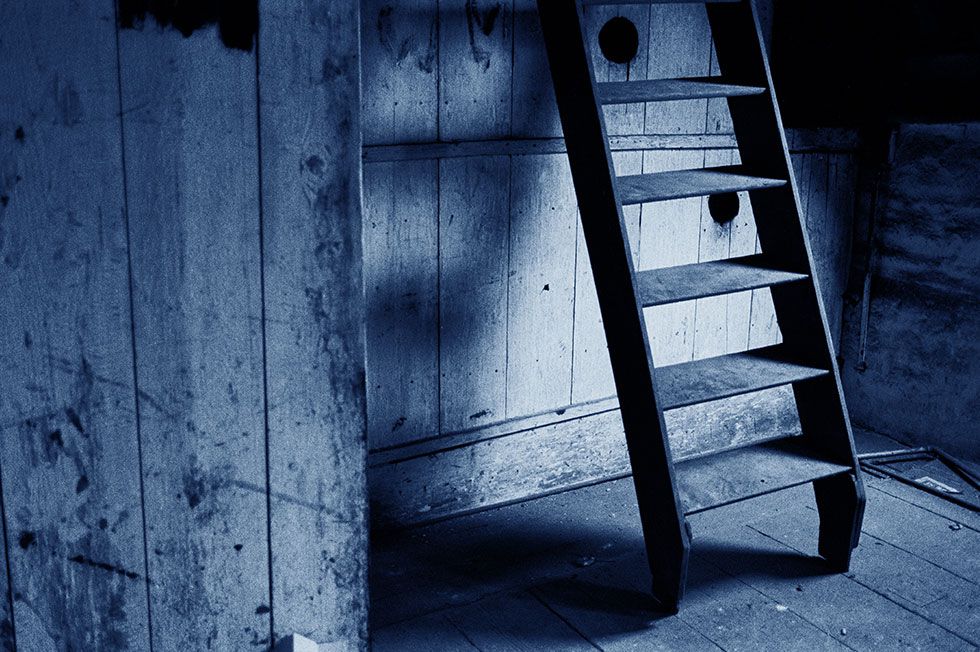 Finally, no Greek wants to walk under a ladder. Most Westerners have the same superstition, but in Greece there is an added twist. For Greek Orthodox Christians, the ladder forms a triangle when it is put against the wall and if you walk underneath it, that is a sign of disrespect for the Holy Trinity.