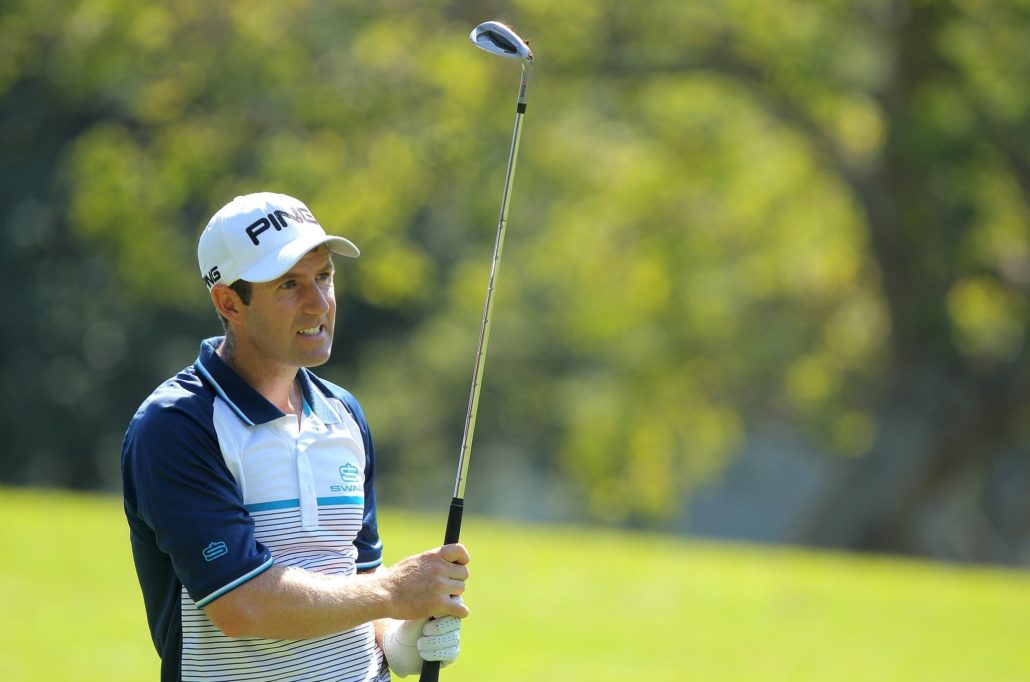 Professional golfer Peter Karmis decided to play under the Greek flag from now on and to no longer represent South Africa in international tournaments.

According to South Africa’s sport24 website, Karmis has Greek roots and holds dual citizenship. His current ranking is 235th in the Official World Golf Ranking (OWGR).

Karmis’ decision makes him the top Greek golfer in the world now. In South Africa’s ranking, he was in 15th place. In the Sunshine Tour official webpage, Karmis is now listed as Greek.

Born in Springbok in the Northern Cape on June 10 1981, the Greek-South African golf player is a five-time winner of the Sunshine Tour. He has also won the Singapore Classic on the Asian Tour in 2010.

OWGR confirmed to Sport24 that Karmis made an application to represent Greece, which was approved by the OC and International Golf Federation (IGF).

According to Sport24, after the switch, Karmis no longer qualifies for the Presidents Cup, but he could try to fight for his Ryder Cup spot among Europe’s best.

Karmis will be eligible to play in November’s 2018 World Cup of Golf in Australia as well as in the 2020 Tokyo Olympics, although Greece’s participation at both events is uncertain.