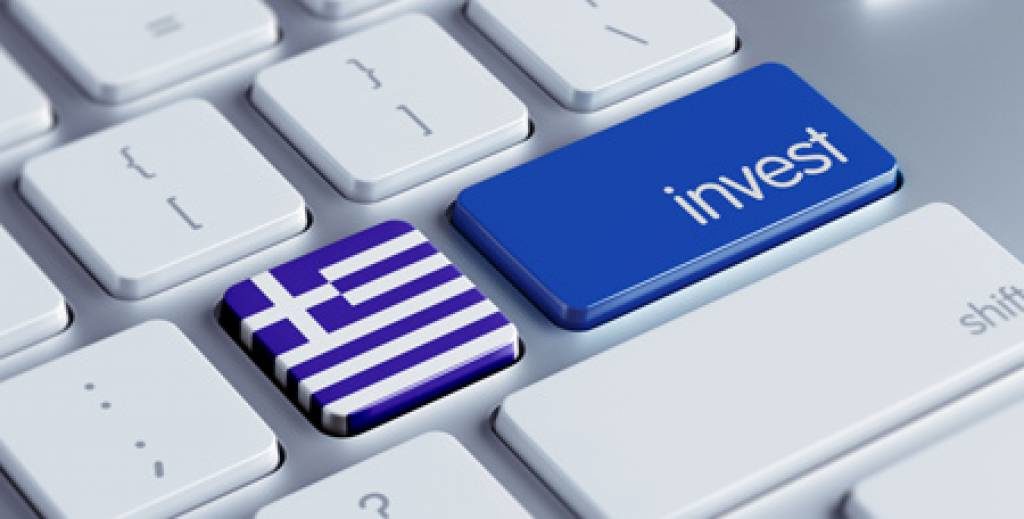 The total number of foreign direct investments (FDIs) in Greece reached 24 in 2017, up by 11 compared to 2016, and generated 2,000 new jobs, according to new data.
According to figures from the new European attractiveness survey released this week, the number of new FDIs in Greece the biggest share hailed from the United States; three were from the U.K.; and two each from the Netherlands, Germany, Sweden and Denmark.
The sector that attracted the most FDIs is the agricultural industry (seven); followed by professional services (four); logistics and transport (three) and digital technology (three).
Commenting on the survey, EY Greece Managing Partner Panos Papazoglou told Naftemporiki newspaper that the increase in direct investment in Greece for 2017 is a positive development, following the comments by Greece’s European partners.
“After the completion of the support programs and an exit from the era of uncertainty, our country now has the opportunity to position itself in a more positive position among the more attractive investment destinations in Europe, under the condition that it remains committed to structural reforms, and creates a truly investment-friendly environment,” Papazoglou said
Overall, Europe secured 6,653 FDI projects in 2017, up 10 percent, creating 353,469 jobs. The lion’s share in new FDIs belongs to the U.K. — despite Brexit fears — with 1,205 new FDIs compared to 1,138 in 2016. Germany came second with 1,124 compared to 1,063 in 2016 and France was third with 1,019 FDIs as opposed to 779 in 2016.
FDIs in Greece’s Balkan neighbor Serbia reached 118 in 2017 as opposed to 46 the previous year. Turkey also saw a rise in direct foreign investments with a total 229 compared to 138 in 2016.