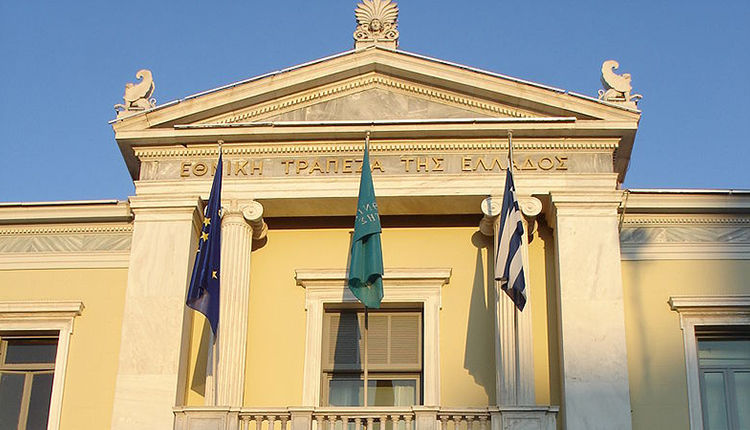 Standard & Poor’s have announced the upgrade of National Bank of Greece’s three-year covered bonds worth €750 million ($881 million) to the BBB- credit rating, four notches above the country’s credit rating.
According to economic analysts, this rating covers not only this specific bond issue but any future issues approved by National Bank in the framework of the covered bond 2 programme.
It is the first time since the start of the economic crisis in Greece that a bond issued by a Greek bank is rated as “investment grade” and it is the first to be included in the category of selected securities for the refinancing mechanism of the European Central Bank, ensuring zero cost for bondholders and a further positive course in the secondary bond market.
Analysts said the investment grade for the covered bonds of the programme 2 is a landmark in National Bank’s efforts to return to international capital markets and a giant step towards the quality expansion of its investment base.
It also shows National Bank’s adherence to a plan to fully exploit the possibilities of its loan portfolio, ensuring the necessary flexibility in exploiting liquidity sources.
(Source: AMNA)