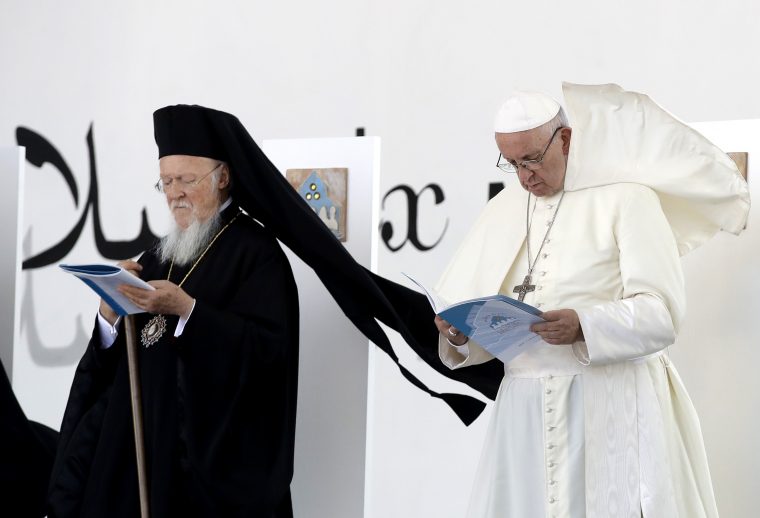 The Prayer Day for Peace in the Middle East started with the arrival of Pope Francis and Ecumenical Patriarch Bartholomew I in Bari. The choice of the location in the south Adriatic has deep symbolic value in terms of Catholic-Orthodox relations.

The meeting was an unprecedented gathering of Orthodox patriarchs and Catholic leaders. The prayers were in Italian, Greek, English, Arabic, Armenian and Assyrian.

The main idea of the initiative was that differences should be solved through dialogue and not violence particularly in the Middle East, the birthplace of all monotheistic religions.